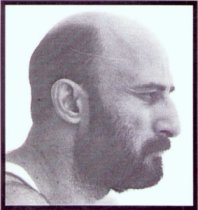 Solo exhibitions: 1983 in Nicosia, 2002 in Osijeka, 2002 Turkey, 2003 Poland. Published in a number of newspapers and magazines in Cyprus (Yeni Duzen, Bozkurt, Ortam, Genclik, Ozgurluk, Kibris Postasi, Soz, Xaravgi, Akrep, Nokta Kibns, Lololo, Yesil Ada, Vatan, Kibrisli, Avrupa, Afrika, Yeni Akrep) in other countries.
For many years, he was selected as the “Best Cartoonist of The Year” and his works were accepted for exhibition by the international museum of cartoons. 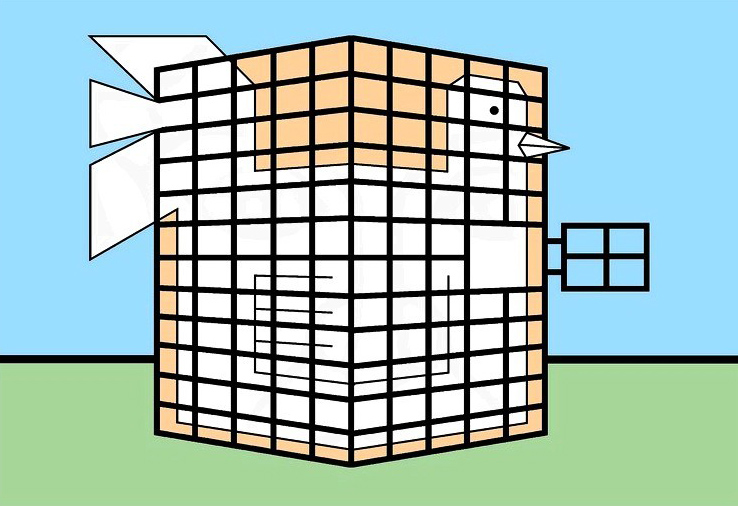 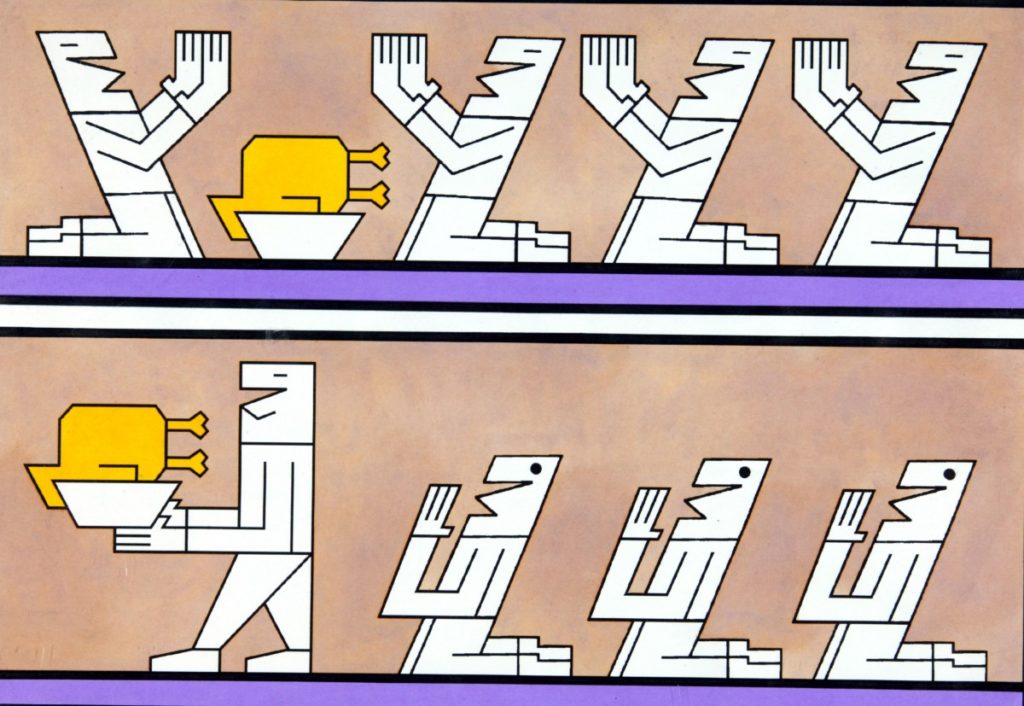