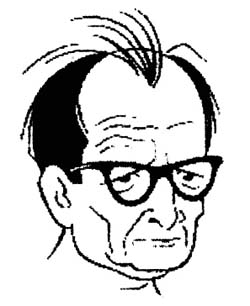 Joseph Ginzburg was born in the Jewish town Propoysk (now Slavgorod) on April 15, 1910.
In the late 1920’s Joseph Igin studied at the Leningrad Art College, then graduated from the Moscow Polygraphic Institute, the former famous VKhUTEMAS and VHUTEIN (Higher Art and Technical Institute).
Became famous as the author of numerous cartoons. His drawings were published in the pages of humour of Soviet magazines. Many cartoons were published in the magazine “Crocodile”.
Igin created a whole gallery of cartoon portraits of his generation: writers, artists and other famous cultural figures. Recall that at that harsh time it was strictly forbidden to draw cartoons on Soviet political figures.
In 1962, a joint book of parodies by Igin and his friend Svetlov was published, “The Museum of Friends”.
In the last years of his life the artist publishes memoirs “About the People I Drew”. 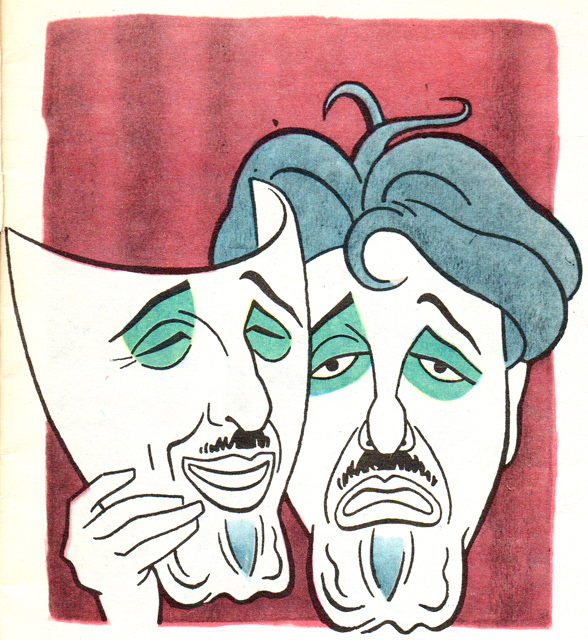 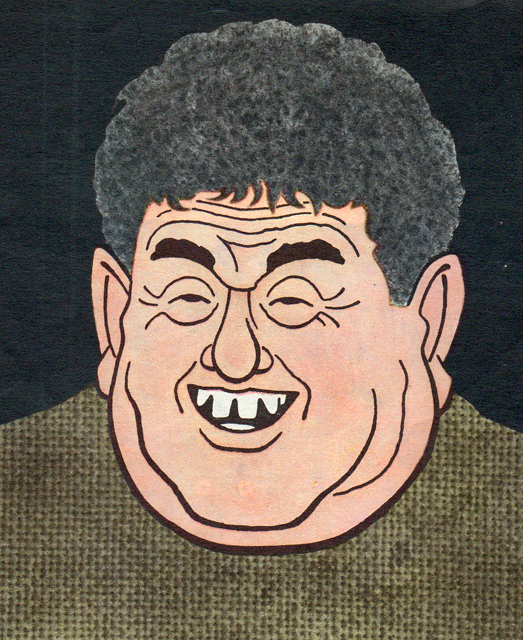 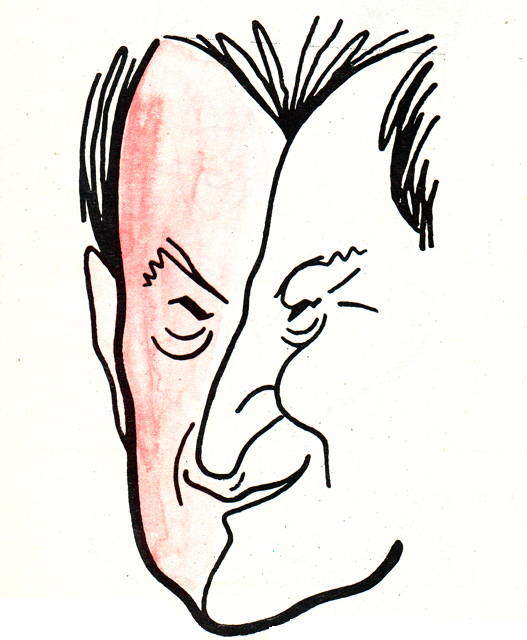