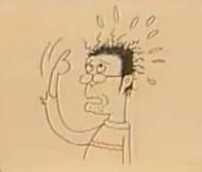 Born in Kyoto, Japan, on May 20, 1925. Ichiro Tominaga works in a genre known as “uzokll mongo”, or cartoons on everyday topics. Although he had no artistic education, his cartoons are a humorous parody of human relationships, for the creation of which he draws inspiration from his own diverse personal experiences. When Ichiro Tominage was five years old, his father died, and as a result, his early childhood was a period of significant change. However, he found solace in comics and was a special fan of Nora Kuro Suiho Tagawa. At an early age, he also developed two hobbies that continued to support him and serve as a source of creative guidance: films and Japanese kaiokoku (“popular songs”). He claims that they have become his incentives to live. He sings constantly and is convinced that singing is the key to his excellent health. According to legend, in the spring of 1943, he sailed for further training to Taiwan (then a Japanese colony), and when the accompanying ship was torpedoed by an American submarine, he was ordered to prepare his valuables in case it was necessary to abandon ship. Tominaga grabbed his notebooks with popular songs.

Tominaga spent more than three years in Taiwan, but not all of them were in school. Shortly after his arrival, he was drafted into the army, and his education was interrupted. After the end of hostilities, the school automatically gave him both a diploma and a certificate of study as a consolation, because when the Chinese Kuomintang troops arrived on the island, he was reduced to extreme poverty and hunger. Finally repatriated to Japan in 1946. he worked on making charcoal for two years until he was fired for giving it away. He then worked as a schoolteacher until 1951, when he began publishing cartoons in magazines and newspapers.

Tominaga was very impressed with Kenji Ogihara’s Nihon Igai Shi (1948) and saw no reason why he couldn’t also create something in the same spirit. Inspired by this idea, he moved to Tokyo and by 1957 was very seriously engaged in drawing cartoons. In addition to drawing for children’s books, he began publishing cartoons in magazines such as Modern Nihon and Yomikiri Kurubu. Yukio Sugiura, the creator of Atomic Obon and the oldest statesman among cartoonists, provided Tominaga with valuable help in his career by introducing him to Manga Sunday magazine. The result was “Gon-san” (1964), a humorous work depicting a young college student. Since then, Tominaga has firmly established himself in this field.

Tominaga’s cartoons and comics are fast and full of action. He thought that humor was often somewhat violent and sexual, which caused criticism from certain circles in Japan. His characters, as a rule, are ordinary, ordinary people, unlike the sleek urban sophisticated. His women, for example, are invariably old witches. Tominaga demonstrates great versatility in its formats, which range from one-line cartoons (as in Bikkuri Zone) to narrative paintings (as in Kappa Den) and comics from 4 to 18 strips. In a style with intentionally shortened ditals and background and maximum deformed facial features. 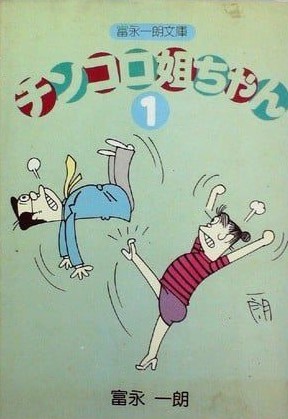 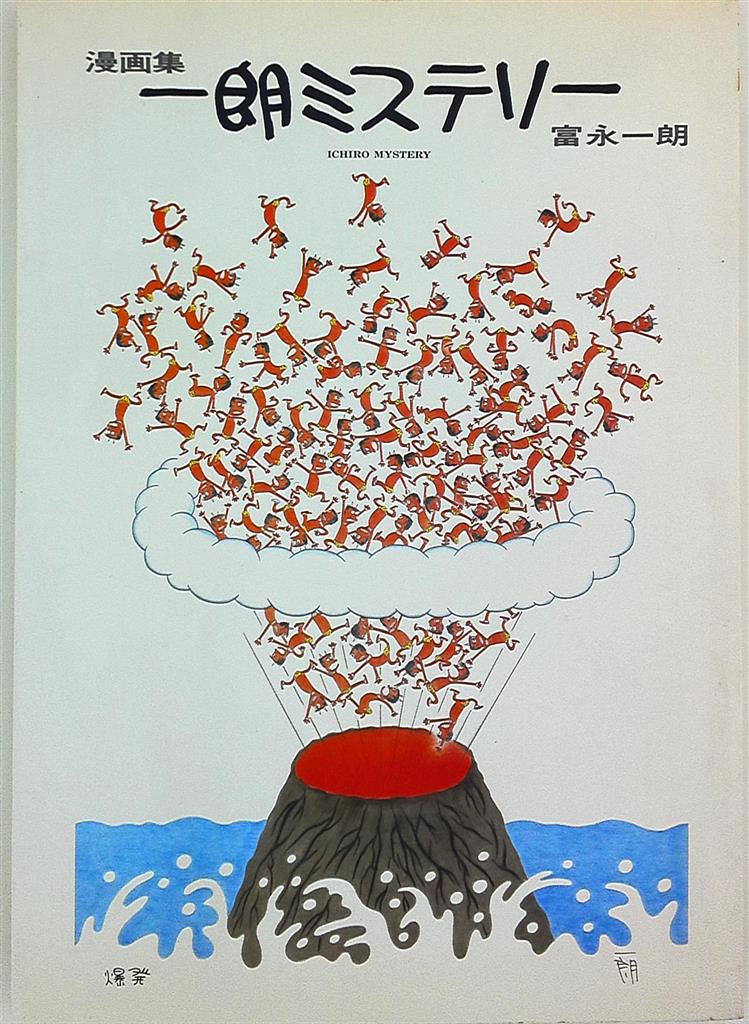