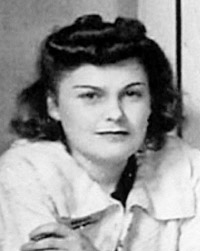 Yeoman was born in Esk in Queensland, Australia, as Beryl Botterill Thompson. Her father was an English rancher and ran a sheep farm.  Her parents took her to England, where her brother was born and her father died. Her mother Ida May (Cook), who was a school principal in Brisbane, decided to settle in the UK in Brighton. Yeoman suffered from spinal tuberculosis as a child. She had to use her other hand after the disease took away two of her fingers. Nevertheless, she studied at the Royal Academy with the artist and painter Stephen Spurrier.

Yeoman’s first popular cartoons were created in collaboration with her brother Harold Underwood Thompson. Together they published under the name “Anton” in the late 1930s. Over time, her brother found other interests running an advertising company, but Yeoman continued to work alone.  Yeoman has worked regularly for The Tatler, Men Only, The New Yorker, London’s Evening Standard, Private Eye, Lilliput and Punch. She was the only woman in the Toby Punch Club (was a British weekly humorous and satirical magazine).

In addition to illustrations for 17 books, Yeoman also published two collections of her own works: “Anton’s Entertainment Arcade” (1947) and “High Life and Low Life” (1952). 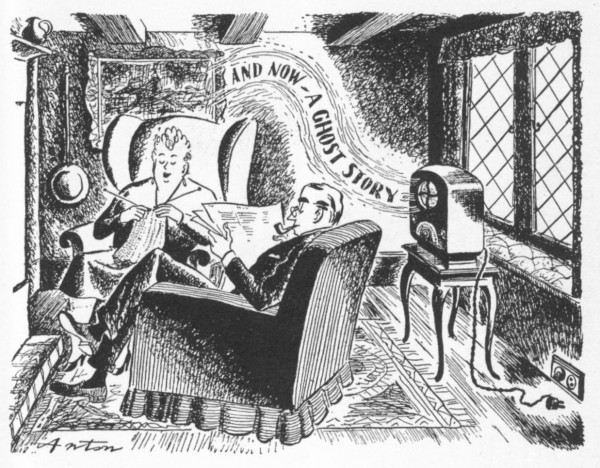 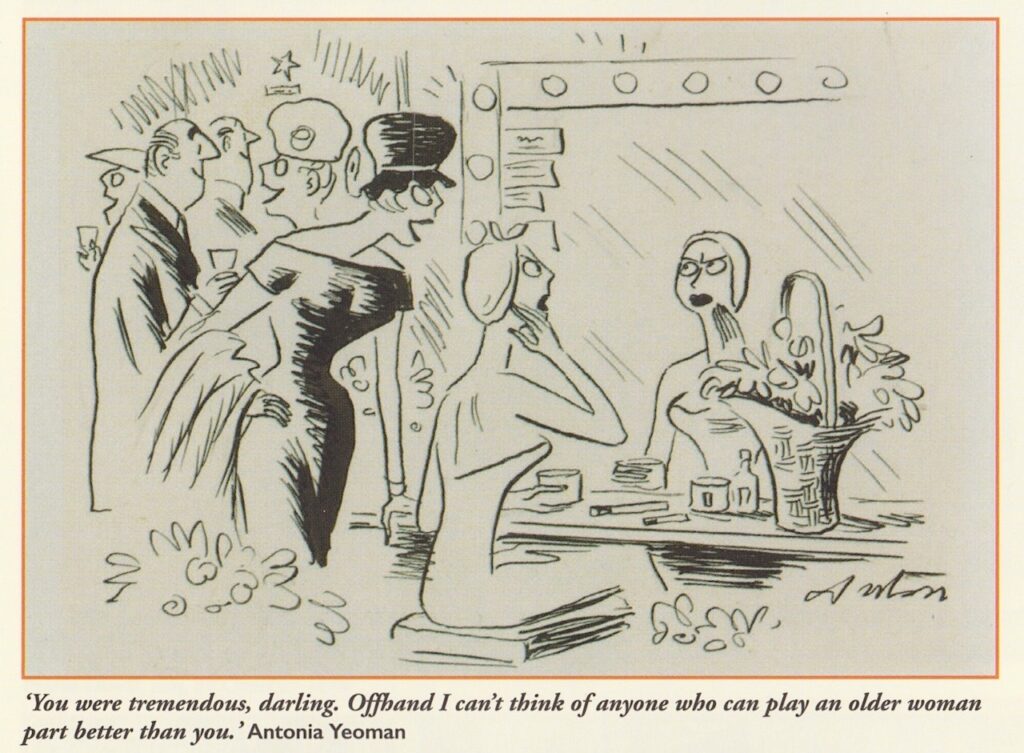 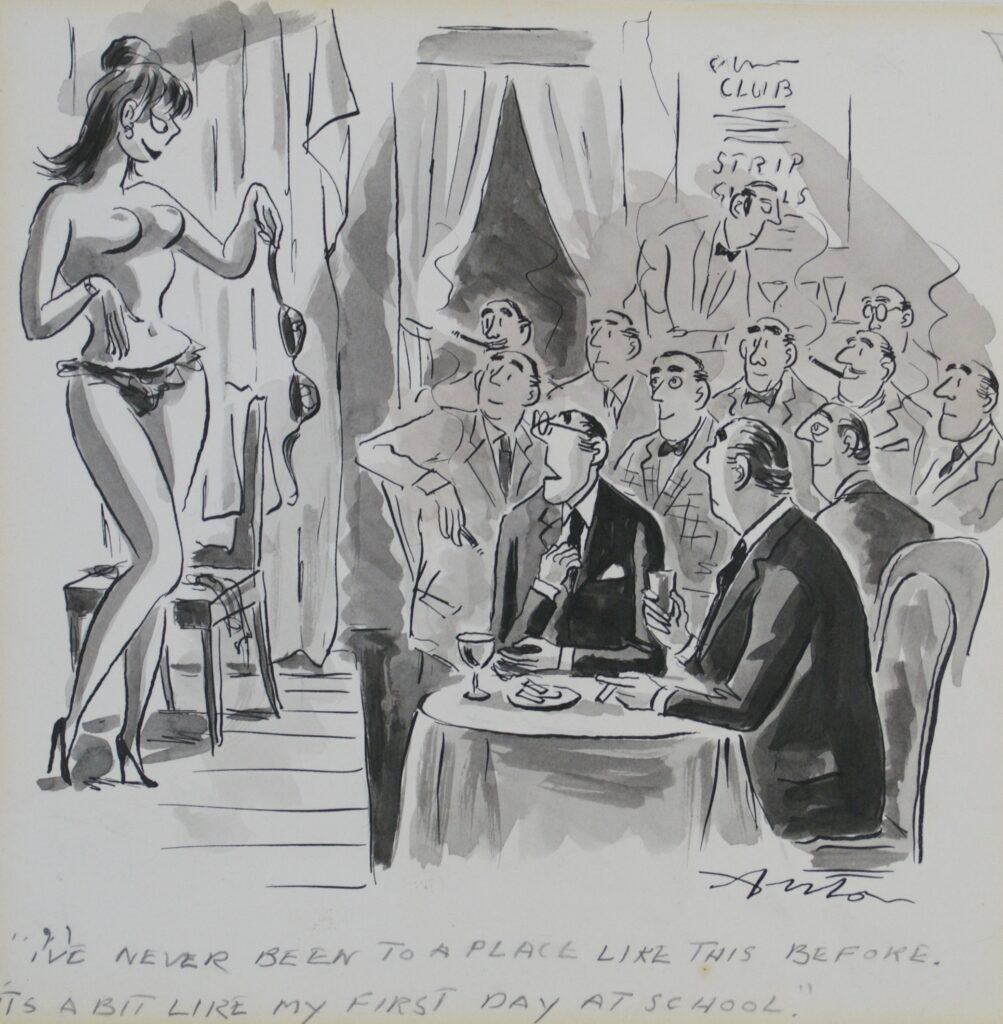