1961 – 1965. He was educated and studied at the Humboldt University of Berlin. He graduated as a teacher of art education and history.

1971 – 1979 Member of the “Pankov Graphic Center” — a fine art circle in Berlin. Participation in various exhibitions with this group at home and abroad.

1980 – 1993 Freelance work as a cartoonist and press artist, as well as a staff artist for the Berliner Zeitung. In addition to working at the Berliner Zeitung, numerous drawings were made, which were published in the Eulenspiegel, in newspapers and magazines of the former GDR and abroad.

1999 Member of the Federation of Cartoonists’ Organizations (FECO). Participation in international exhibitions.

2005 Member of “Cartoon-Lobby” (an interesting and professional association of German cartoonists). 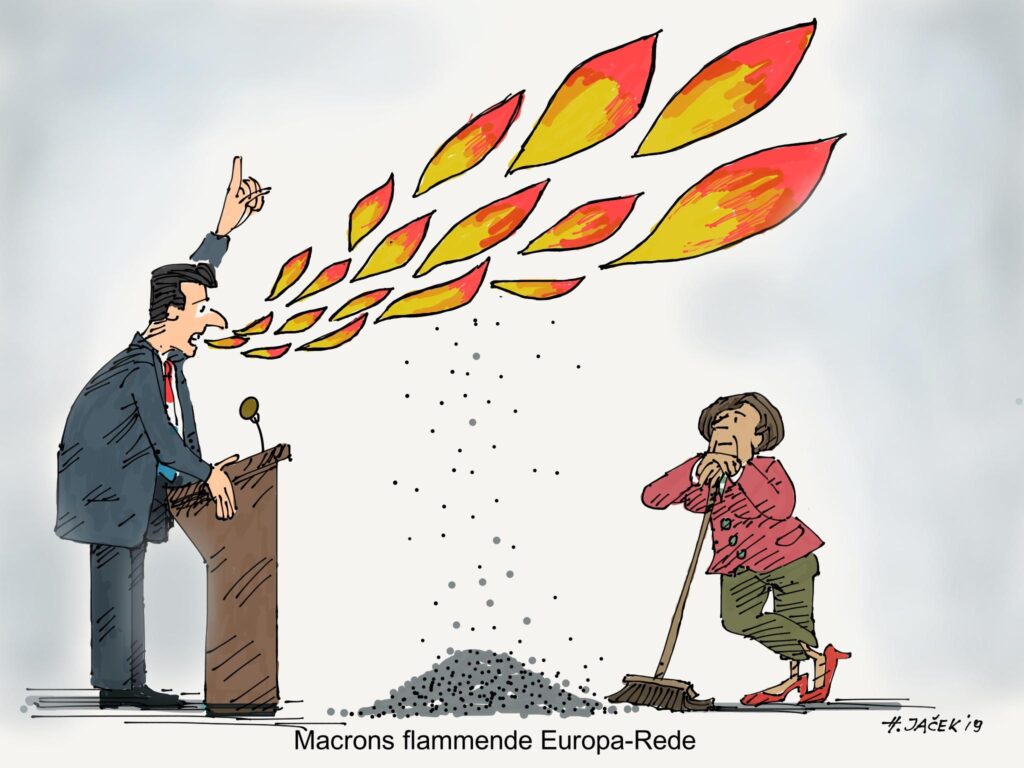 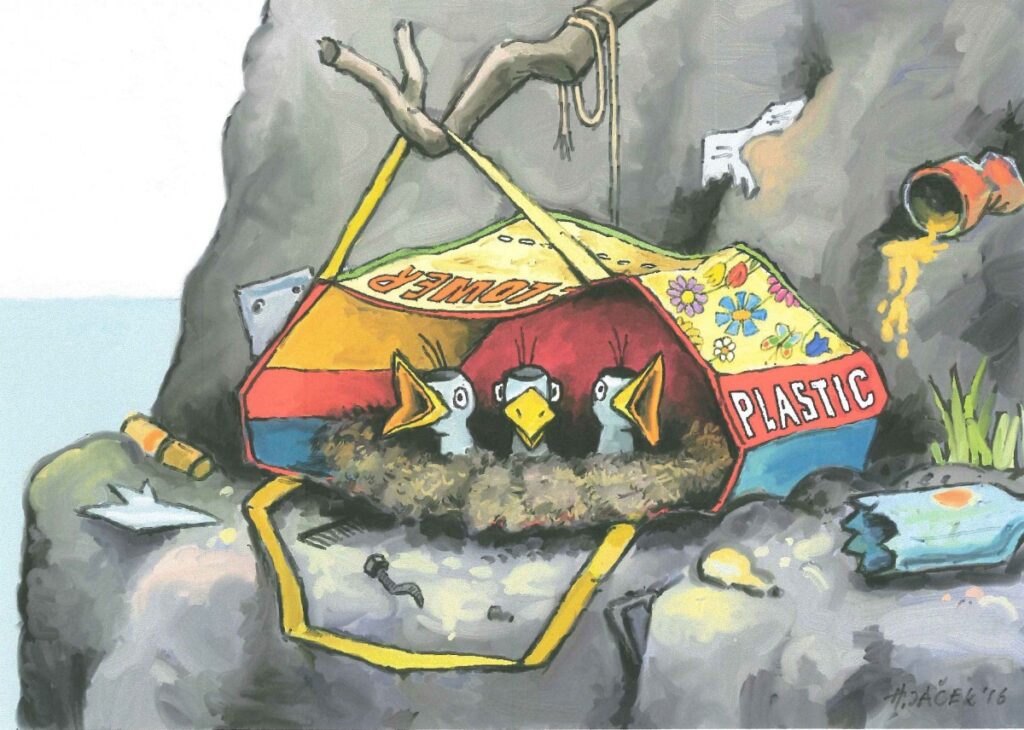