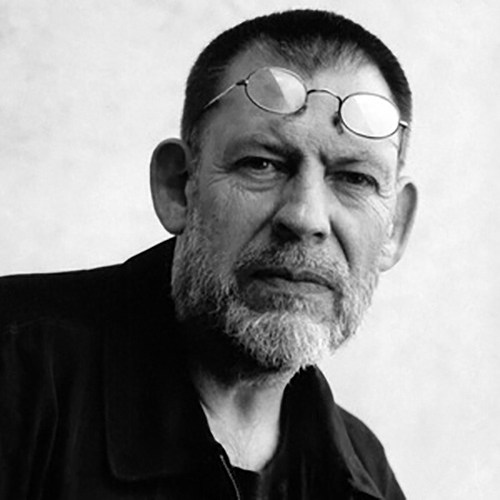 Winner and prize-winner of a number of international competitions: the EWK Society Prize of 2000 (the first winner of the award), the World Press Cartoon Grand Prix 2007 for a cartoon of Putin in the form of a bear with a gun. Known under the pseudonym Riber. He worked as an engineer, at the age of 40 he began illustrating newspaper publications for Dagens Industri. In 1990-2000 he worked for the newspaper Svenska Dagbladet, in addition, illustrated Sydsvenskan.In recent years he has been working as a freelance artist. 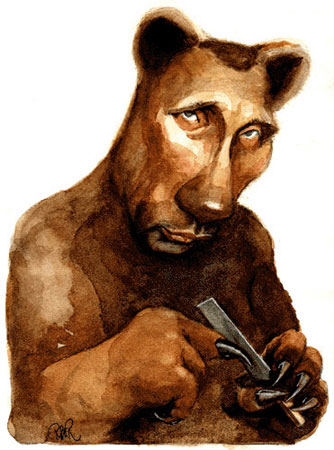 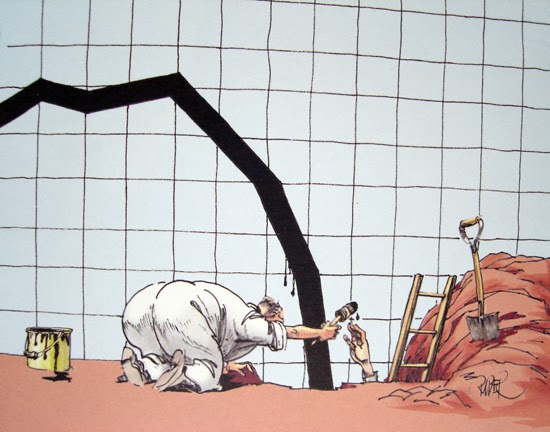 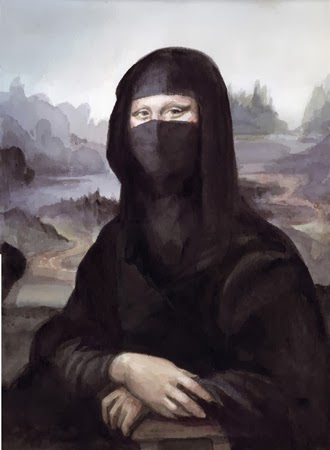