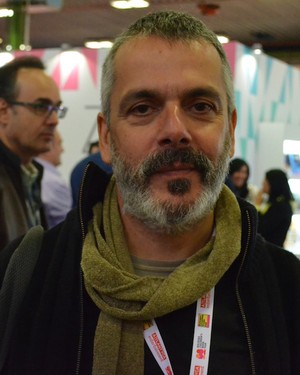 Publication of cartoons since the 1990s, which received awards at the International Yomiuri Cartoon Contest (1991) and at the Salão Internacional de Humor de Piracicaba in 1991, 1992 and 1994. He also took first place at the 2nd International Biennale of Cartoons in Rio de Janeiro, in the category “Comics”. He is the son of lawyer Eloar Guazzelli.

After graduating from the Faculty of Plastic Arts of the Federal University of Rio Grande do Sul, in 2009 he defended his master’s thesis in the field of graphic humor by visiting his dissertation to artist Renato Canini at the School of Communication and Arts of the University of Sao Paulo.

In 2010, Editora Peirópolis published a comic book version based on the story of Aluisio Azevedo “Demonios”.

In 2016, he illustrated the books of Sitio do Picapau by Amarelo Monteiro Lobato for Globo Livros.

In 2020, Guazzelli received the Vladimir Herzog Award in the category “Outstanding Vladimir Herzog Continuado Award” together with 109 other cartoonists who participated in the “Charge Continuada” movement. 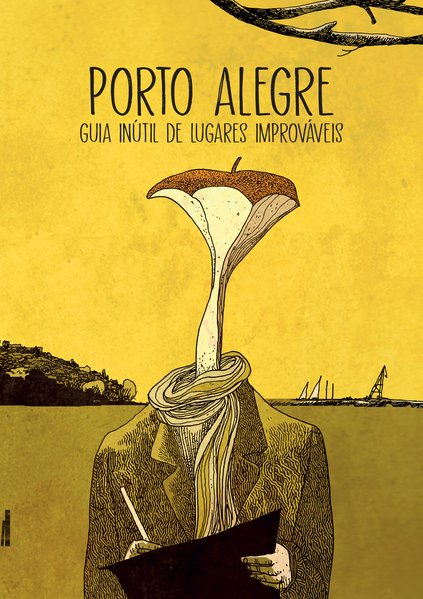 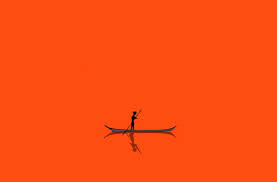