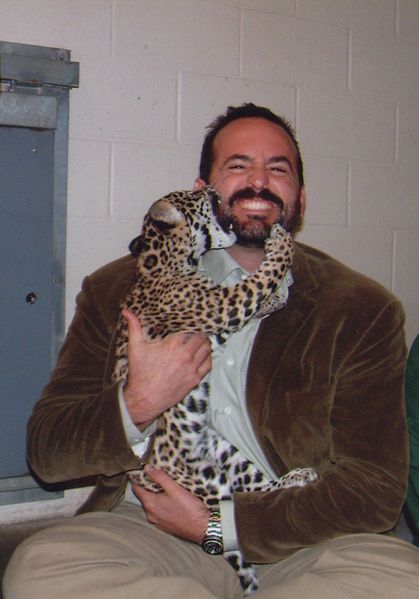 Greive was born in Hobart, Tasmania to Dr Trevor Colin Greive and Nita Fay Greive, and spent his childhood living with his parents and sisters in numerous countries across Europe and Asia. He returned to Australia in 1979 to finish his schooling at Tweed Valley College in Murwillumbah, where he was awarded Dux in 1988.

Greive joined the Australian Army after leaving high school and underwent training at the Royal Military College Duntroon in Canberra. Whilst an undergraduate at RMC Duntroon, Greive undertook a military exchange with the Royal Thai Military Academy,  during which he toured Thai/Cambodian border military installations and refugee camps. Upon graduation as a commissioned officer (Lieutenant) Greive was posted to the 3rd Battalion of the Royal Australian Regiment (Para), and assumed command of 1st Platoon, Alpha Company – a paratroop combat rifle platoon. Greive’s specialist combat qualifications include: Airborne Operations, Air Mobile Operations, Survival, Mine Warfare & Anti Handling Devices (Instructor), Heavy Weapons – Direct Fire Weapons, Anti-Armour, Heavy Machine Guns (Instructor). He continued to serve in this capacity until 1993, when he left the military due to a tropical respiratory infection that led to asthma.

Greive subsequently worked across several creative fields (including media such as television, radio and published cartoons) before his debut as a successful author in 2000, which led to the inception of BTG Studios, followed by The Lost Bear Company and the uptake of several notable creative projects, which he continues to work on to the present.

Shortly after retiring from his career as a paratrooper in 1993, Greive worked in several entry-level positions in the advertising, modelling and service industries which he has described as “creatively enlightening”. In 1994 Greive went on to become the youngest feature cartoonist at the Sydney Morning Herald, and launched a series of cartoons known as Fate which featured in the Manly Art Gallery and Museum Newsletter. Greive continued to explore his graphical creativity in 1995 with the launch of the Bradley Trevor Greive Cartoon Series in the Sydney Morning Herald. Greive’s work was later exhibited at the Museum of Contemporary Art, Sydney in 1997. In 2011 Greive launched ‘The Lost Bear’, a single panel cartoon series on Go Comics, the world’s most popular online comic site. Go Comics currently generates over 70,000,000 page views per month and belongs to Universal Uclick, the world’s largest independent syndicate.