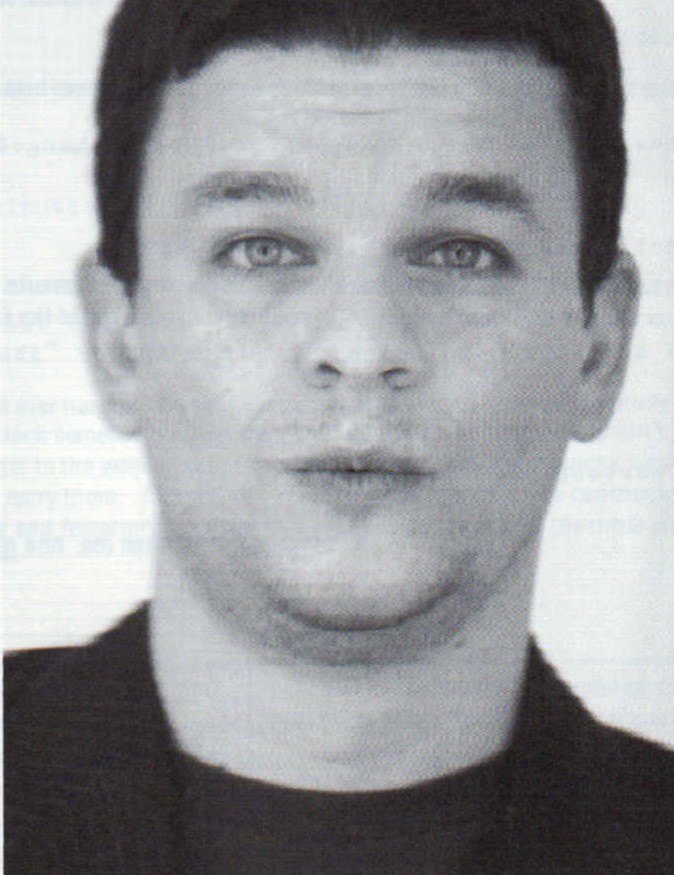 Inspired since childhood by the works of cartoonist Richard Taylor, Alex Gregory has also been active as a cartoonist. Since 1999, his cartoons have appeared regularly in The New Yorker, and later also in Esquire and The Rejection Collection.

From 1996 to 1997, Gregory was the author of jokes for the humorous show “Late Show with David Letterman”. He was a screenwriter, co-producer and executive story editor for sitcoms such as “Frasier”, “The Larry Sanders Show” and “The Tracy Morgan Show”. Gregory produced five and wrote the script for nine episodes of Mike Judge’s animated series “King Of The Hill”. In the late 2010s, he was the executive producer of the political satirical HBO series “Veep”. In 2017 and 2018, the show won two Emmy Awards in a row for “Outstanding Comedy Series”. 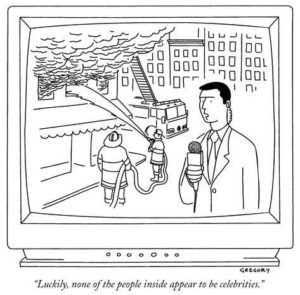 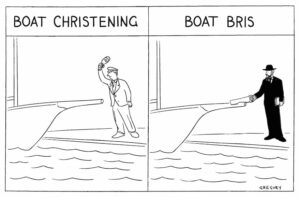 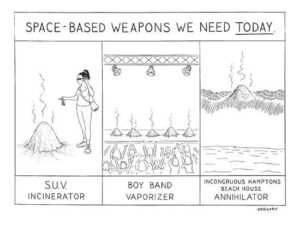