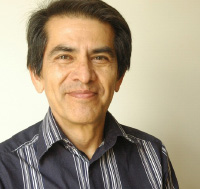 Born in Cuernavaca, Mexico. He has participated in numerous exhibitions worldwide and has held nineteen solo shows, including a traveling exhibition about the twining of Mexican and New York cultures, called Manhatitlan. His award-winning animations include The Manhatitlan Chronicles and shorts for MTV’s Liquid Television. In addition, he is the author of the cat cartoon collection Cats Will Be Cats. In 2008 a permanent installation of faceted-glass windscreens was built to his design at the Two-hundred and Thirty-first Street Station in Manhattan. Feggo resides in New York City. 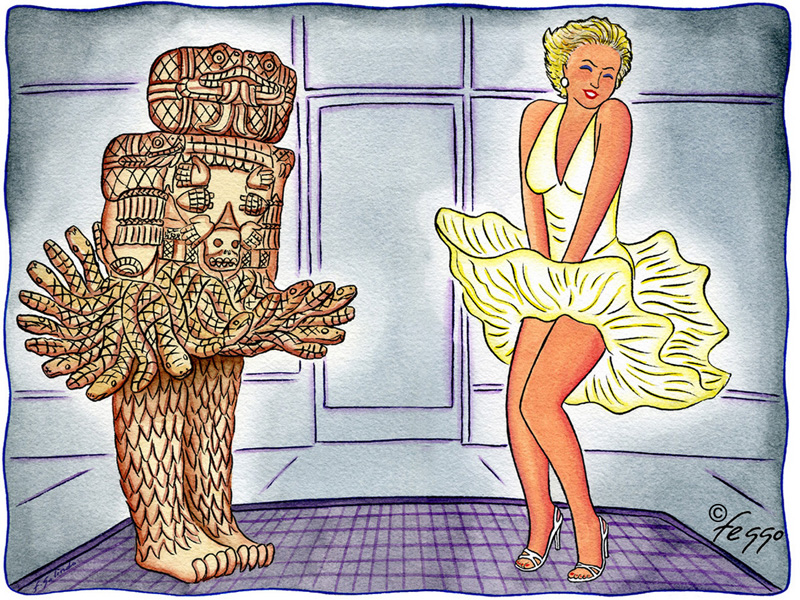 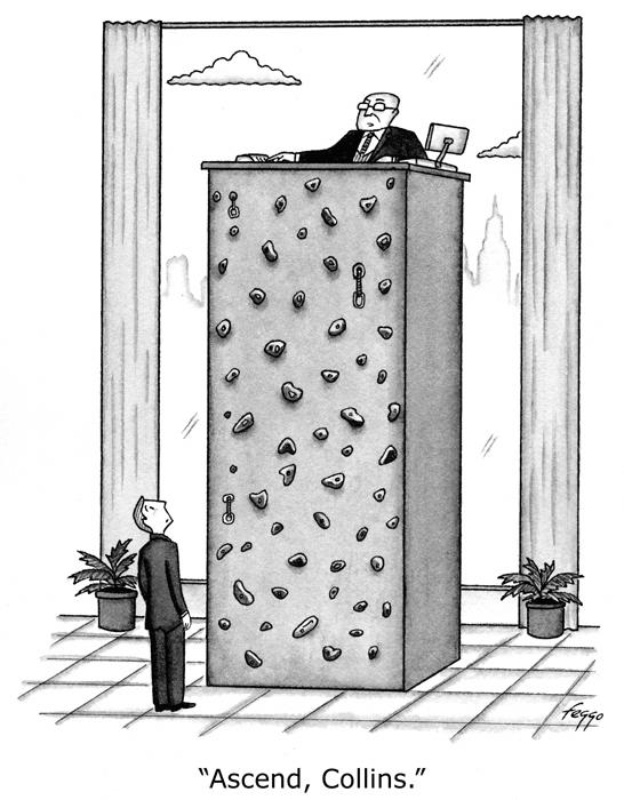 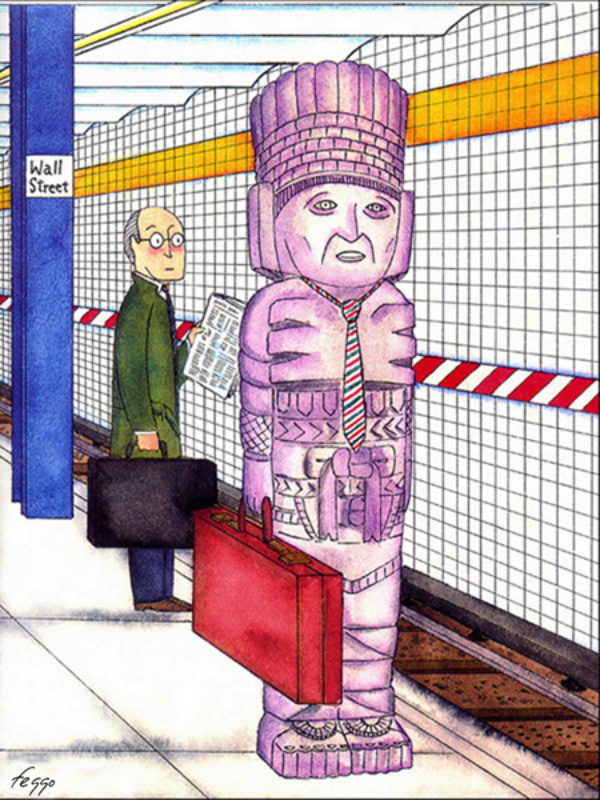