Born in 1983 in Tehran, Iran, and grew up in an art-centered family. He graduated from the University of Quebec (École de technologie supérieure , Montreal) and received his PhD degree in Mechanical Engineering.
In 2006, Ghafarizadeh’s first individual cartoon exhibition was held in the “Iranian House of Cartoon” in Tehran.
His works have been exhibited in many international cartoon exhibitions and published in many cartoon books.
His cartoons have also received awards in many important cartoon competitions, such as the Global Editorial Cartoon competition (2012), Diogenes, Taborda festival (2009), Medplan (2014), etc.
Musée des maîtres et artisans du Québec held an exhibition of the cartoons and illustrations of Behzad Ghafarizadeh and Oleg Dergachov with the title of Artoon (Art+Cartoon) in 2015 for one month. 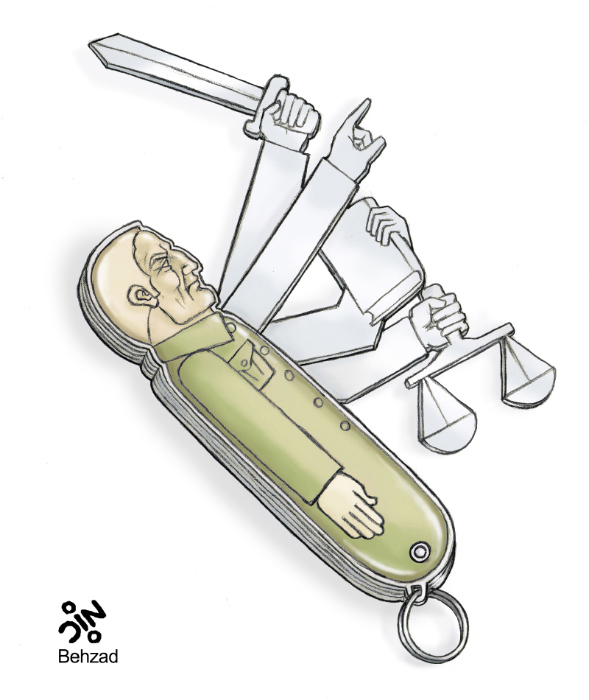 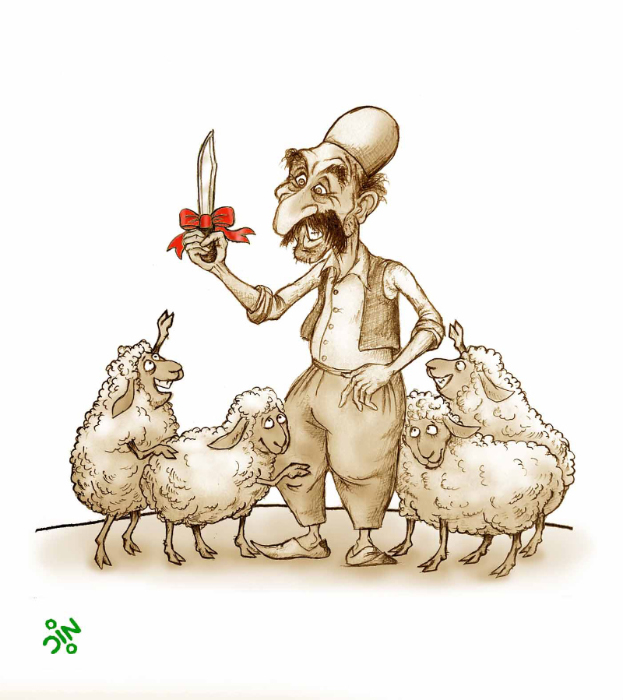 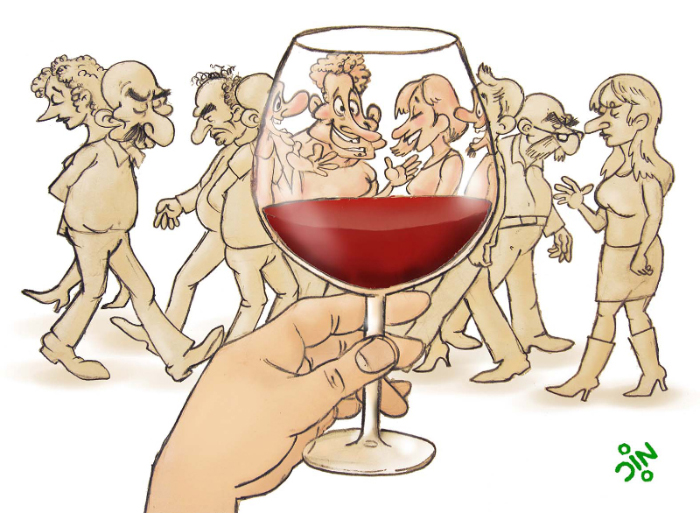