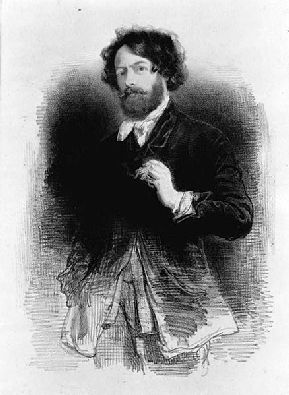 Paul Gavarni, pseudonym of Hippolyte-Guillaume-Sulpice Chevalier, (born January 13, 1804, Paris, France—died November 24, 1866, Paris), French lithographer and painter whose work is enjoyable for its polished wit, cultured observation, and the panorama it presents of the life of his time. However, his work lacks the power of his great contemporary Honoré Daumier.

About 1831 Gavarni began publishing his scenes of everyday contemporary life, and praise from writers such as Honoré de Balzac gained him popularity. In 1833 he began publication of the Journal of High Society, which failed after 18 numbers and was responsible for Gavarni’s imprisonment for debt in 1835 for almost a year. From 1839 to 1846 he issued his famous series Les Lorettes, Les Débardeurs, and Les Fourberies de femmes (“The Deceit of Women”). After the death of his mother and the end of his marriage, about 1845, his style changed, deepening in seriousness and subtlety.

Enhanced by his deeper insight into human nature, Gavarni’s compositions of this time ironically depict the grotesque sides of family life and generally bear the stamp of a bitter philosophy. In 1847 he went to London, and he spent his time in England observing the life of the poor and producing some of his most compelling work. After his return to Paris he devoted more time to watercolour and in 1851 met the Goncourt brothers, who had long been his admirers; their book Gavarni: The Man and the Work appeared in 1873. Again Gavarni took up lithography, and in the periodical Paris he brought forth another of his great series, Masques et visages (1852–53). At the time of his death he was working in etching, lithography, and a new process, electric engraving. 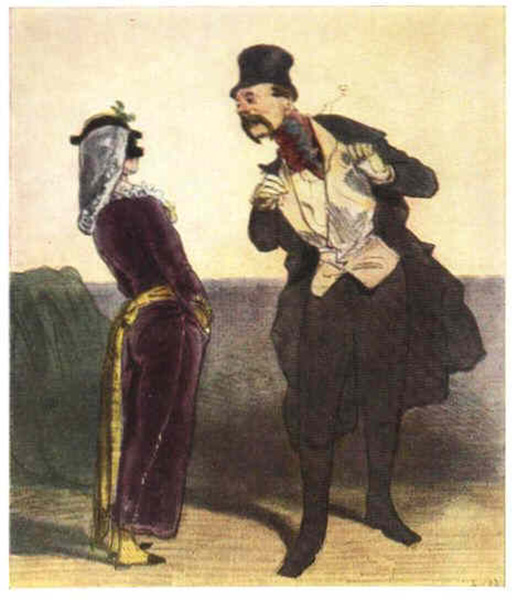 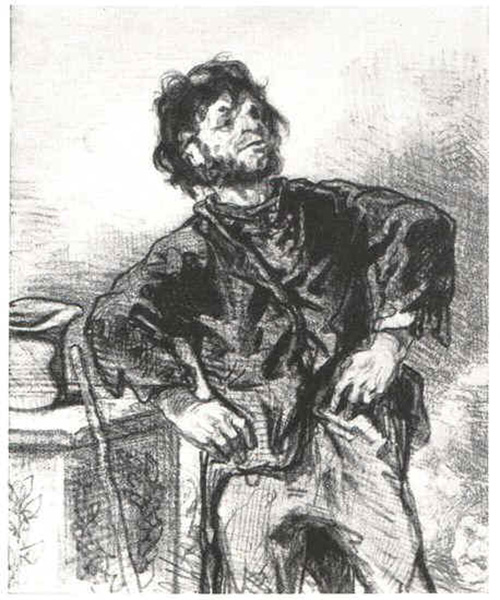