Roman Genn (born May 17, 1972, Moscow) is an American artist. He is most well known for his illustrations for the conservative magazine National Review, of which he is a contributing editor. Genn grew up in Moscow and moved to the United States in 1991. While living in the USSR he was repeatedly arrested for publicly exhibiting anti-government caricatures. 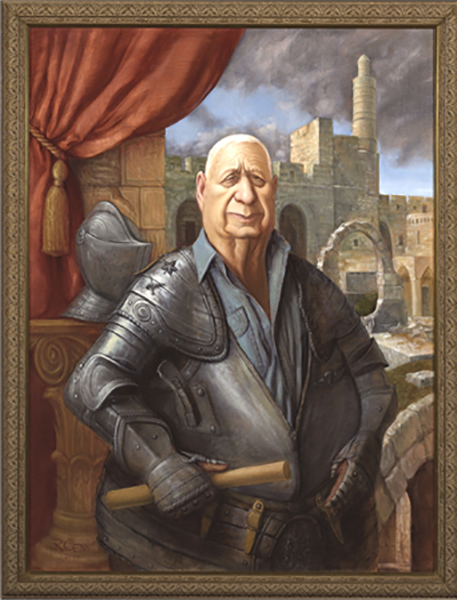 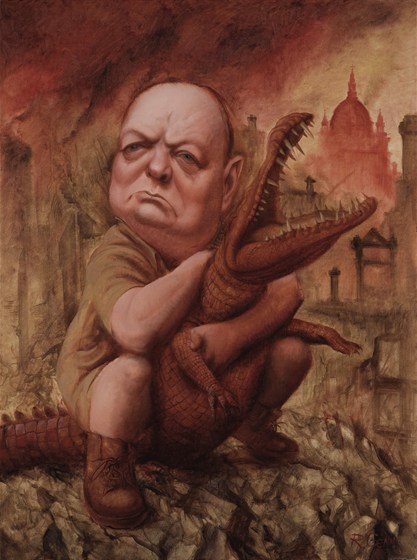 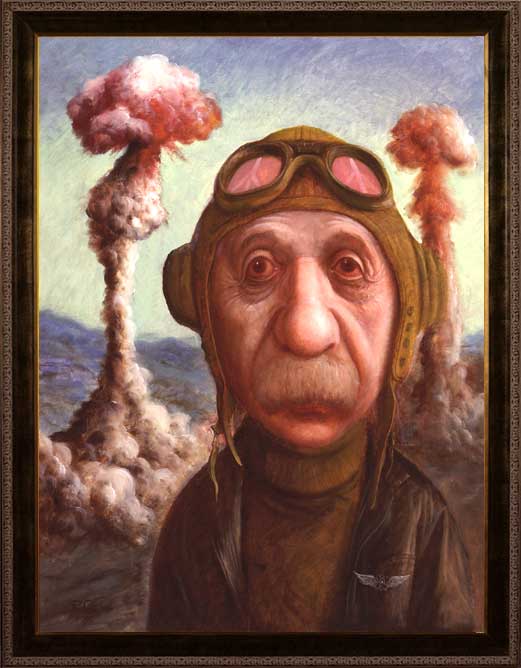