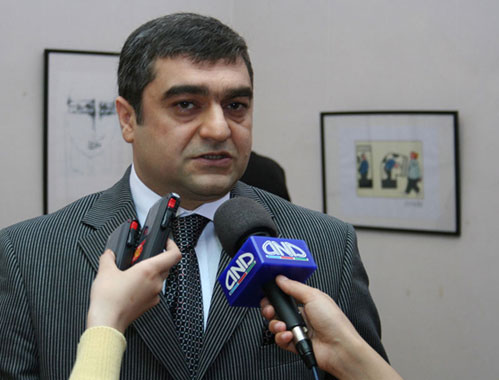 He was born on May 7, 1968 in Baku.
In 1988 he graduated in Drawing and Mechanical Drawing from the A. Azimzadeh Azerbaijan State Art School.
In 1994 he graduated in Graphic Illustration from the Azerbaijan State University of Culture and Art.
His first cartoon was published in the Bilik (“Knowledge”) newspaper in 1985.
Then his cartoons were published in the national newspapers such as Communist, Youth of Azerbaijan, Vyshka, Baku, Literature and Culture, Soviet Village, Azerbaijan and
the Kirpi (“Hedgehog”) satirical magazine.
He is a participant in many international and national cartoon competitions, a prize-winner in about 30 cartoon competitions.
He was awarded with a gold and bronze medals, special prizes and diplomas.
He held a solo exhibitions in Azerbaijan (Baku, 2008), in Iran (Ardabil, 2009), in Turkey (2009). 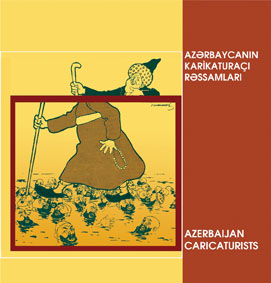