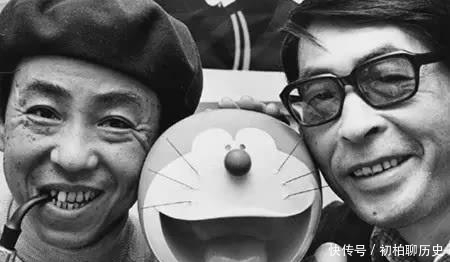 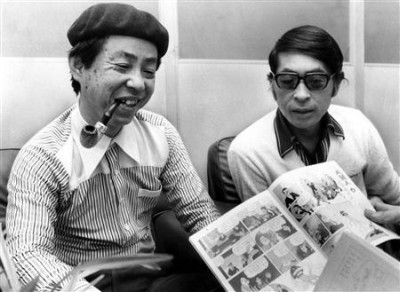 The pseudonym of the author’s duo mangak Hiroshi Fujimoto (1933-1996) and Motoo Abiko (1934-2022). They teamed up in 1951 and used the pseudonym “Fujiko Fujio” from 1954 until the duo’s breakup in 1987. Initially, they worked in the same style, and both wrote the script and drew at the same time, but with the growth of creative differences, they began to release individual works under other pseudonyms, in particular Motoo Abiko as “Fujiko A. Fujio” a Fujimoto — as “Fujiko F. Fujio.” During their career, they have received many awards, jointly and separately, and are known primarily for the creation of the popular and long-running TV series “Doraemon”, the main character of which is officially recognized as a cultural symbol of modern Japan. Their works trace the influence of Osamu Tezuki, as well as many American cartoons and comics.

Hiroshi Fujimoto and Motoo Abiko were born in Toyama Prefecture. Fujimoto was born on December 1, 1933, Abiko — March 10, 1934. Abiko transferred to Takaoka Elementary School, where Fujimoto studied. By chance, he saw Fujimoto drawing in his notebook. They became friends, during the first years of friendship, hiding the drawings from friends and classmates out of embarrassment.

In high school, under the influence of Osamu Tezuki and his manga Shin Takarajima (“New Treasure Island”), Fujimoto built a homemade epidiascope, on which he and Abiko created the first joint work — Tenküma. They started sending manga to periodicals, such as Manga Shonen magazine, and opened a general savings account, where they deposited money that they used to purchase art supplies. They shared all income and expenses equally, and this habit remained with them until the breakup of the partnership.

In 1951, in high school, Fujimoto and Abiko debuted in the Mainichi Shogakusei Shinbun with the manga Tenshi no Tama-chan (“Angel Tama-chan”). In the same year, they visited Tezuki’s house in Takarazuka and showed him the illustrations for their new manga “Ben-Hur”. Tezuka praised their work, noting a few years later that he immediately realized their creative potential. Fujimoto and Abiko cherished the memories of this meeting very much, and throughout their lives they carefully kept the illustrations for Ben-Guru. At the same time, they decided to work together on a permanent basis, initially taking the pseudonym “Tezuka Fujio”, and then changed it to “Ashizuku Fujio”.

Since both were the eldest sons in the family, they decided to get a permanent job after graduating from school in 1952. Fujimoto found a job in a pastry shop, Abiko started working in a newspaper. Fujimoto, however, suffered a work injury when his hand got into one of the machines, and quit after a few days. He began to devote all his time to drawing and sent manga to various publications, and Abiko assisted him on weekends. The first manga series “Ashizuki Fujio” ended after several chapters, followed by the more successful “Utopia: The Last World War”.

In 1954, they moved to Tokyo as professional mangaki — Fujimoto persuaded Abiko, who at first did not want to give up a stable job, to do this. First, they settled in the room of one of Abiko’s relatives in the Koto district. Together with Terada Hiro and several other mangakami of that period, they created a collective called “New Manga Party”. Fujimoto and Abiko drew up to six manga series per month for publication. The load turned out to be excessive, in 1955 the couple missed all the deadlines of the publishers of their manga. The loss of publishers’ trust affected them for more than a year, during which the authors were engaged in solo projects. They shot animated films with an 8-millimeter camera. By 1959 they moved to Kawasaki, and in 1962 Fujimoto got married (he was 28 years old at the time).

In 1963, together with Shinichi Suzuki, Setaro Ishinomori, Jiro Tsunoda and Kiyoichi Tsunoda, they founded the anime studio Studio Zero. They were later joined by Fujio Akatsuka. During the most successful period, about 80 people worked at the studio. The studio participated in the production of several TV series, such as Astro Boy of the 1960s. Those years were among the most productive for Fujiko Fujio. In 1963, for the manga Susume Roboketto and Tebukuro Tecchan, they received the Shogakukan Publishing House Award. Based on their work Obake no Q-Taro, a television anime series was created. Abiko began drawing manga for a more mature audience, in particular Teresa Tang and Kuroi Salesman, while Fujimoto concentrated on children’s manga with a bias towards science fiction. Abiko got married in 1966 (at the age of 32).

The great popularity of the duo was brought by the invented “Fujiko F. Fujio” (Fujimoto) in the 1970s “Doraemon”. This manga for children was published in the magazine CoroCoro Comic. In the 1970s and 1980s, many other works by both authors were published.

In 1987, their partnership broke up, which was explained by “creative differences”. Remaining close friends, both worked for a company called Fujiko Productions and located their workshops in adjacent buildings. Abiko later revealed that the initiative to disband their duo came from Fujimoto, who was diagnosed with liver cancer in 1986; both decided to settle copyright and financial issues before Fujimoto’s death.

On 3 September, 2011, the Fujimoto Museum was opened in Kawasaki. 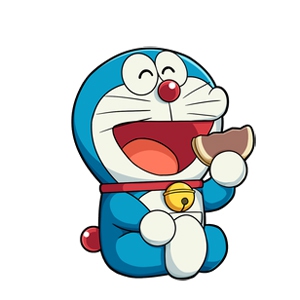 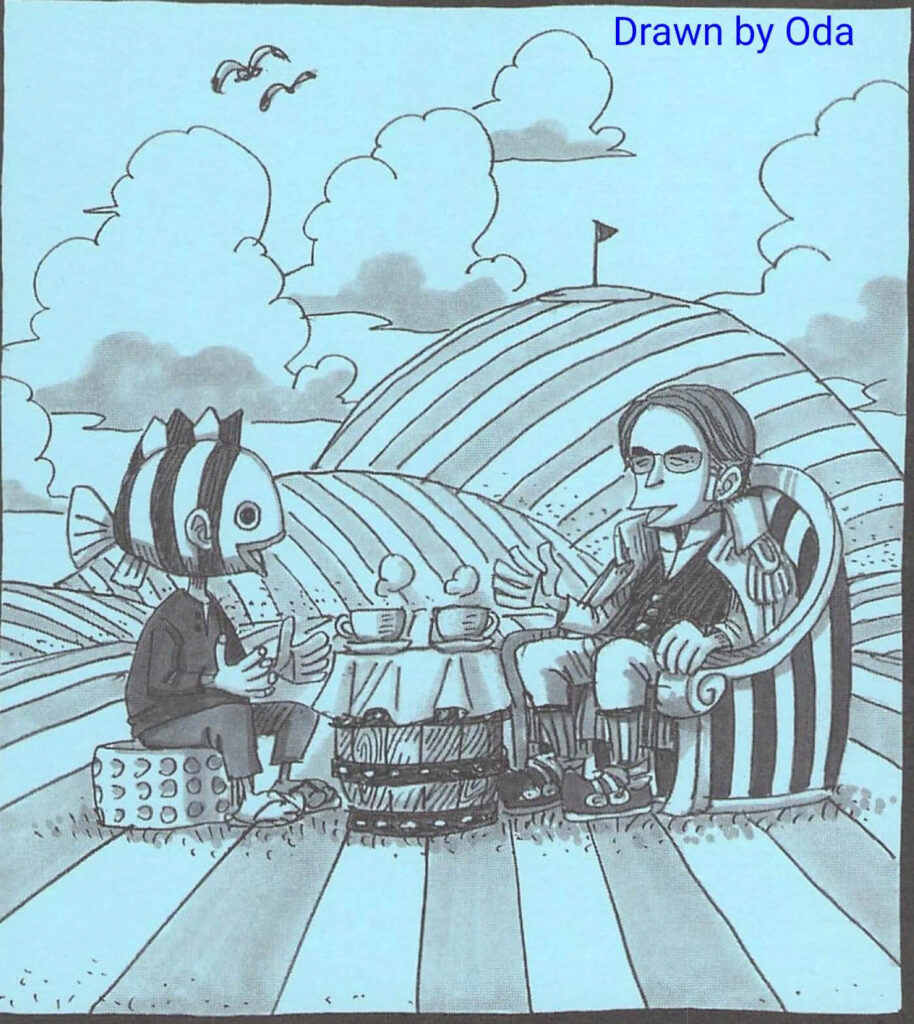 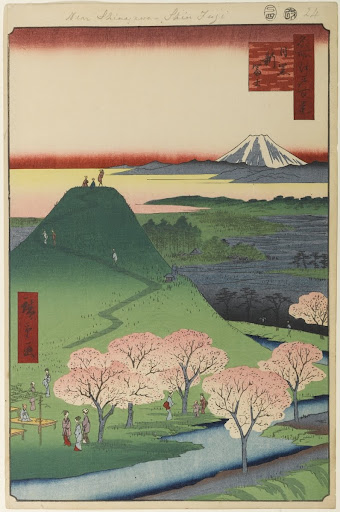