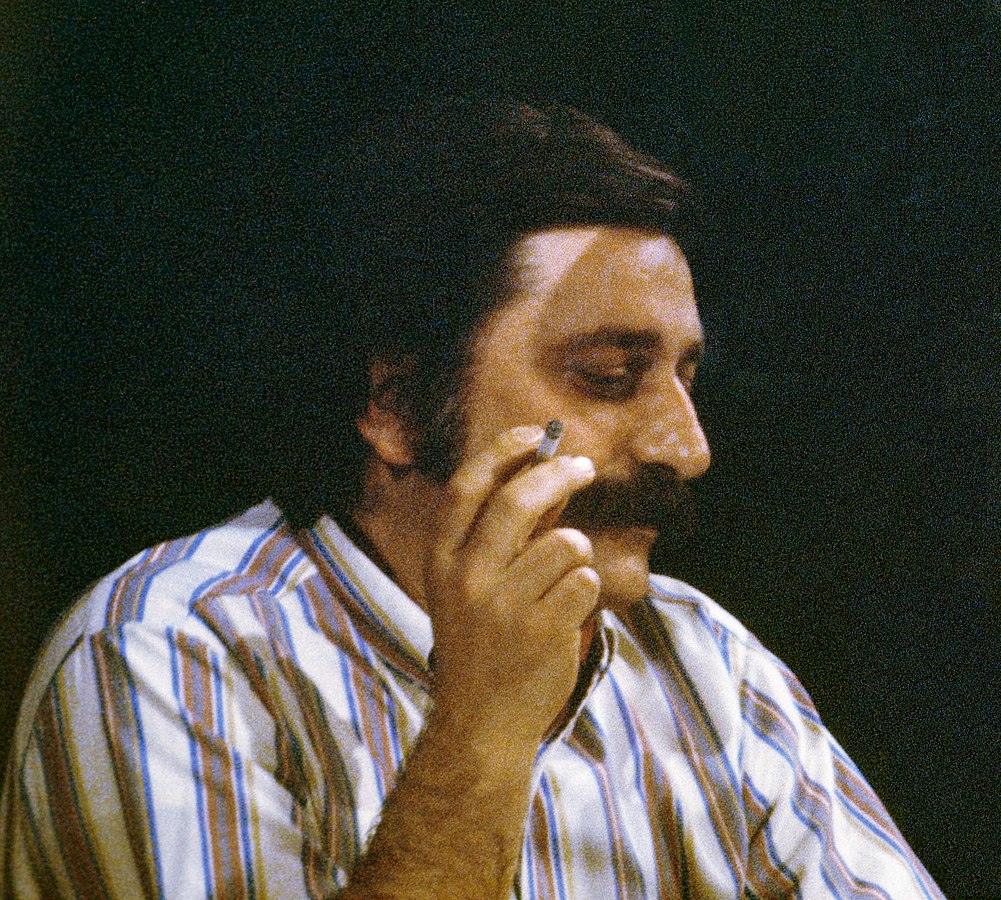 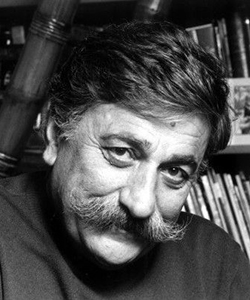 Fred, whose real name is Frederick Othon Theodore Aristides, French cartoonist of Greek origin born in Paris, France, in 1932. Embarked upon a cartooning career soon after graduation from high school in 1950. During the 1950s he contributed countless gag cartoons to the French publications Ici-Paris (where his first cartoon appeared). Le Rire and Le Journal du Dimanche, as well as to Punch in England and Quick in Germany.

When the satirical monthly Hara-Kiri was founded in I960, Fred was among its first collaborators. There, in addition to his cartoons, he drew his first comic strips, Les Petits Métiers (“Odd Occupations”), Tarsinge l´Homme Zan (“Tarape the Zanman”) and the poetic Le Petit Cirque (“The Little Circus”).

In 1965 Fred went over to the weekly Pilote, where he created Philémon, a marvelously inventive fantasy strip, and contributed a number of full-page cartoons depicting topical subjects and contemporary situations. Fred is also a prolific scriptwriter and lyricist. The awards and distinctions he has received as a cartoonist are many and richly deserved. One of the most imaginative and wittiest cartoonists on the French scene today, Fred can be counted on to spring even more (felicitous) surprises on his readers in the future. 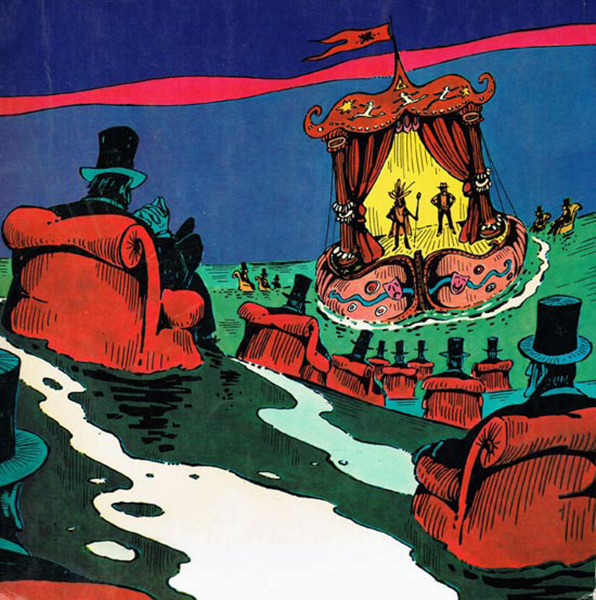 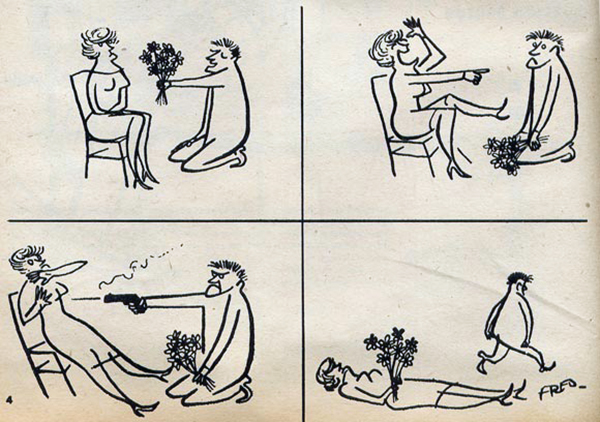