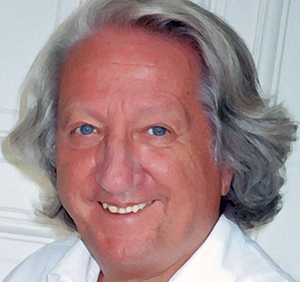 Italian cartoonist born near Rome, Italy, in 1932. Giorgio Forattini never com-plcted his college studies; instead he went to work in an oil refinery in the 1950s. He then became a salesman for a record company, rising to the position of sales manager. When a flowering of political cartooning took place in Italy in the wake of the 1960s student revolt, Forattini thrust himself to the forefront of the movement. His first drawings appeared in the late 1960s in the daily Paese Sera (where he was then working as a graphic designer) and in the weekly Panorama. In the 1970s he went over to the daily La Repubblica as their regular editorial cartoonist. At present, he also works in Italian television, contributing political and topical cartoons.

Forattini’s favorite targets are the high and mighty in all fields; in recent years he has never lacked for models. An anthology of his cartoons. Quaftro Anni di Storia /faliona (“Four Years of Italian History”), published by Mondadori. reviews the principal deeds (and misdeeds) of Italian politicians, with a few forays abroad (Nixon and Brezhnev are attacked with particular vehemence). In contrast to many other cartoonists, Forattini prefers to ridicule his targets directly, at times focusing on some physical defect (as in the case of former premier Amin-tore Fanfani), but never falling into vulgarity. More often he denounces with harshness and irony the faults of the powerful, especially the Christian Democrats.

In a sense, Forattini is the cartoonist who most belongs to the tradition of Scalarini and Galantara; but in contrast to these earlier cartoonists, whose vision of the society they fought against was gloomier and more bitter, Forattini is more cheerful, more flippant, more ironic, breezier. In his cartoons there is always a pinch of optimism and confidence that raises a smile even when reality is darker than the mood of his cartoons. 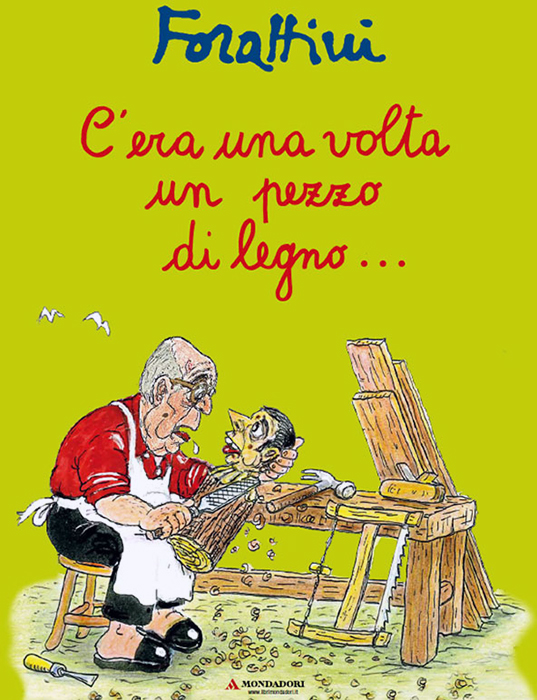 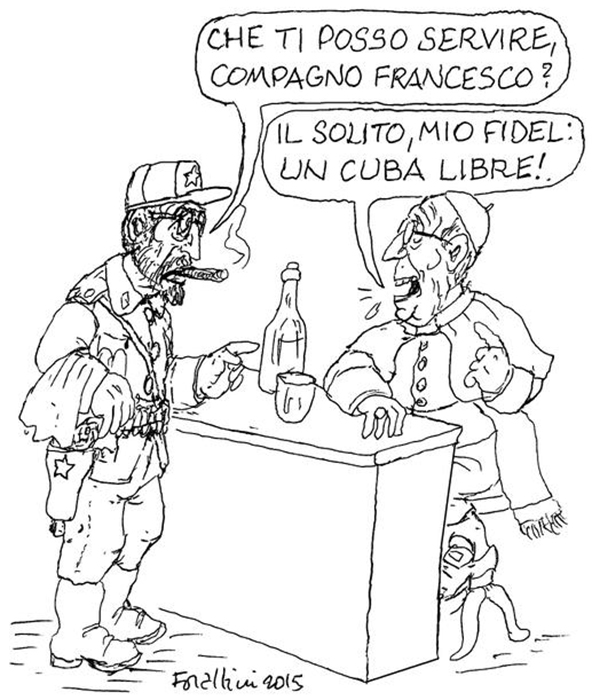 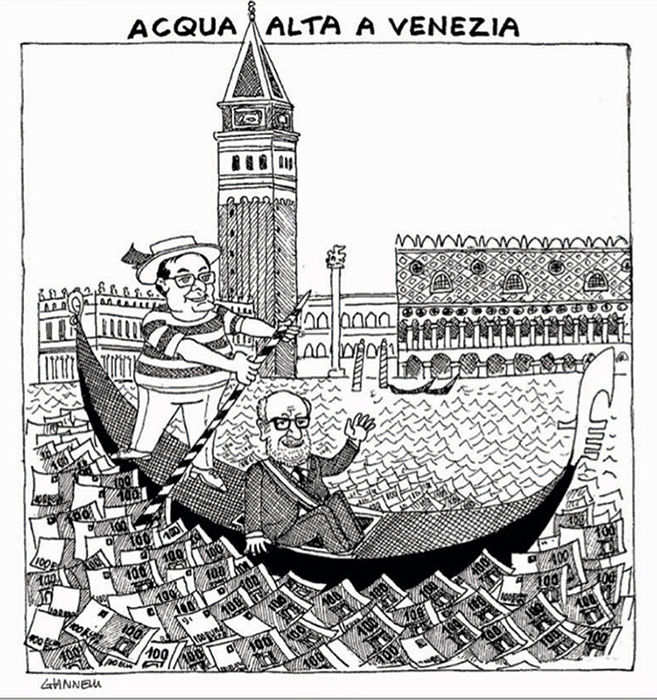