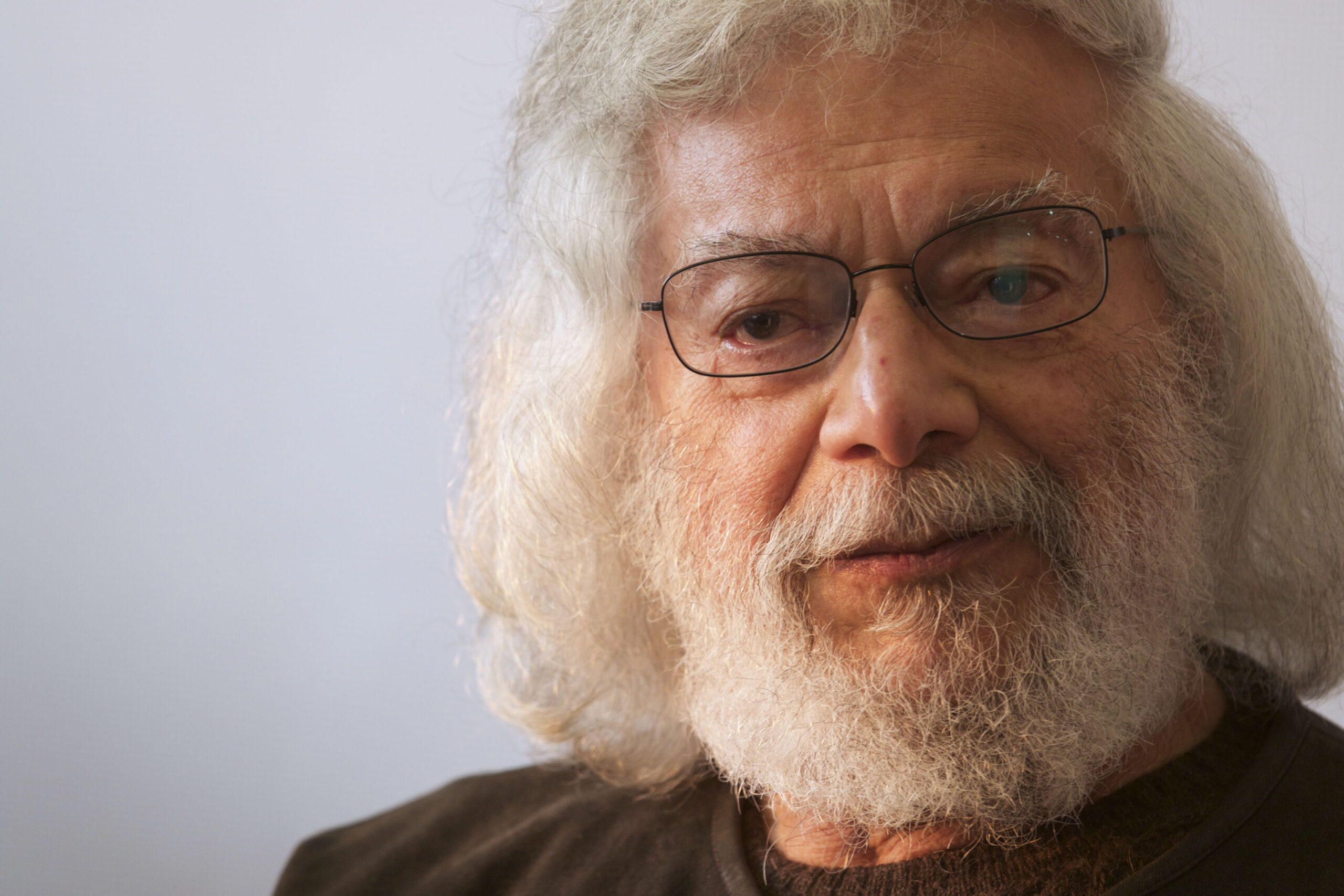 The artist who was born in Xalapa Veracruz in 1938, studied Architecture in Veracruz University. He studied at the School of Visual Arts in New York in 1966-1967. There are many of his drawings in Basle (Swiss) and at the collection of the Library of Congress in Washington, D.C. He is a member of the Mexican Association of Cartoonists and he collaborates with different Mexican and foreign newspapers and magazines. He has participated in number of national and international competitions where he has won various awards. Some of these are:

He also won the Third Prize of Hürriyet International Cartoon Competition in 1983.

The artist wrote a book for children and two books on political cartoons.