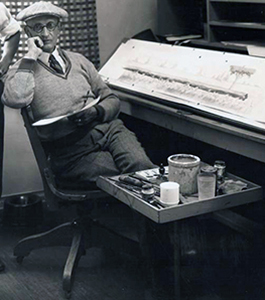 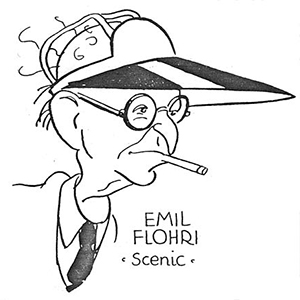 American cartoonist born in 1869. Emil Flohri joined the staff of Leslie’s Weekly as an artist at the age of 16 and soon switched to the affiliated Judge magazine, where he drew humorous panels in pen and ink before switching to stone. Flohri became an accomplished lithographer, and his political cartoons in color are masterpieces of subtlety. He developed a technique of capturing photographic likenesses and drew many decorative holiday covers forjudge as well as specialties like the Sis Hopkins Joke Book magazine covers. Around 1910 he took up the brush and executed many of Judge’s last colored political cartoons.

Flohri remained in New York through the 1910s, drawing pen-and-ink cartoons and illustrating. In 1920 he moved to California and there painted portraits of silent film stars—a earn-over from similar duties on Film Fun magazine, a Judge publication, in the 1910s. In the late 1920s he went to work for Walt Disney and remained there for nearly a decade. He died in Van Nuys the day before Cliristmas, 1938.

Flohri had an amazingly agreeable style, at once comic and realistic. His moods were gentle, and his humor never of the slapstick variety. He was a strong Republican, and his cartoons were very influential in even,’ presidential campaign between 1896 and 1908. 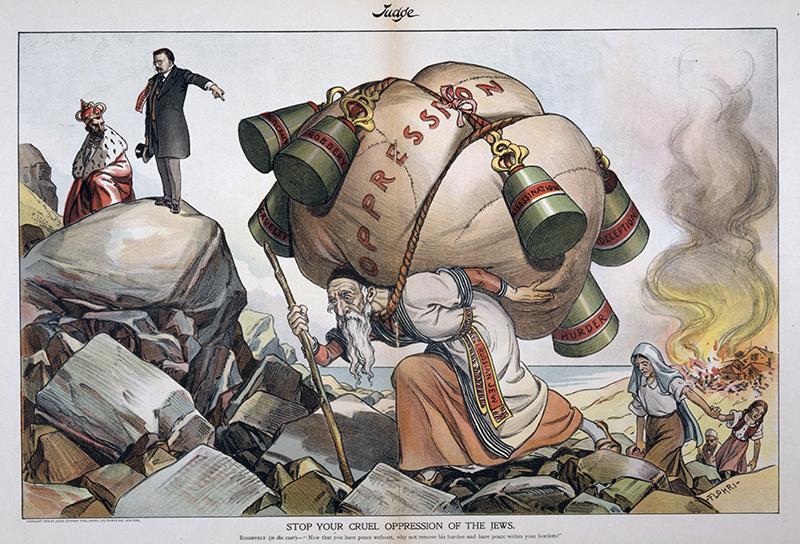