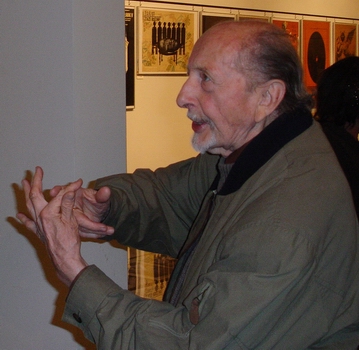 A graduate of Jose Marti High School in Warsaw, he graduated from the Faculty of Architecture of the Warsaw University of Technology in 1953.

His drawings were published in newspapers and magazines: “Szpilki”, “Świerszczyk”, “Płomyczek”, “Polityka”, weekly “Świat”, “Przegląd Kulturalny”. He made his debut in 1950 as an architecture student at a competition organized by the satirical weekly Szpilki. Later he became the art editor of this weekly.

He was the author of many movie posters. He was also engaged in scenography and animated films. Collaborated with the Cartoon Studio in Bielsko-Biala. 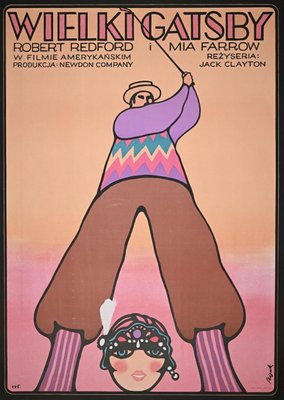 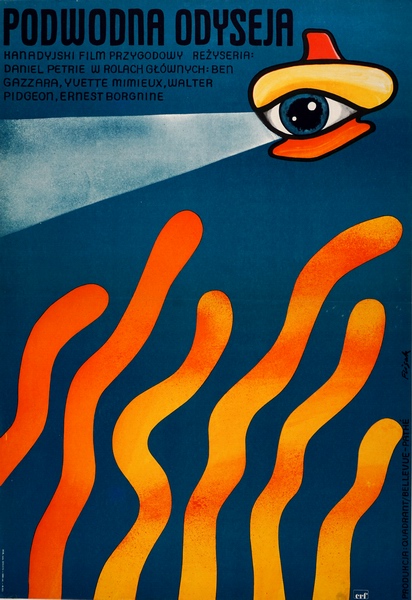 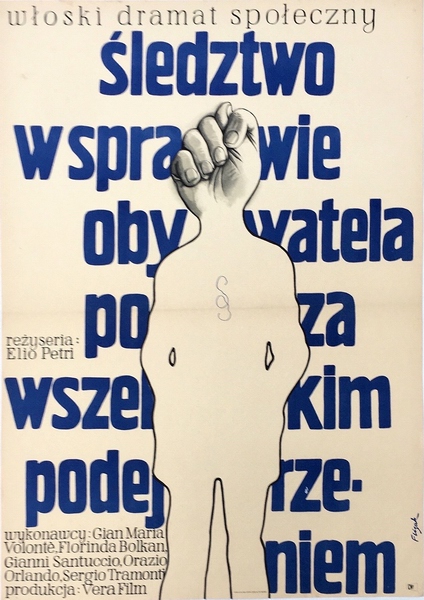