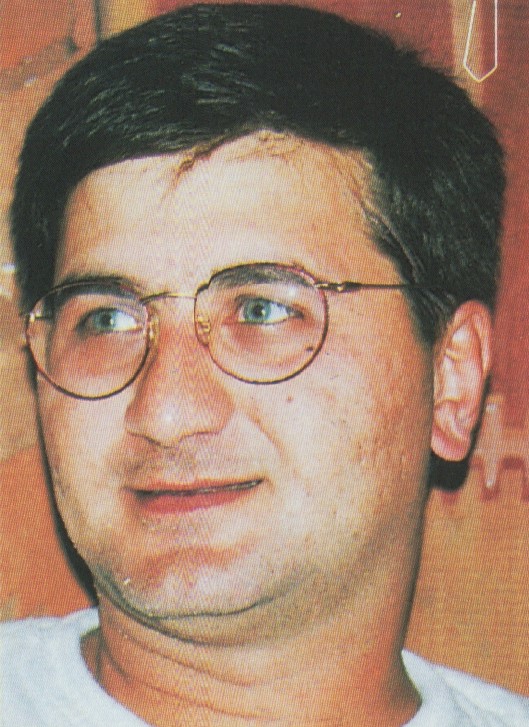 Born in 1961 in Balikesir, Turkey. He was educated at the Arts department of the Institute for the deaf and dumb in both Ankara and Istanbul. He first exhibited his oil paintings and started to draw cartoons in 1990. He has participated in a number of both national and international competitions, and has won a total of 14 awards.

Some of his awards are:

He has had a solo exhibition in Taiwan in 1995 and works as a dental technician at the Ankara Hospital.Reference: BEC (the Big Encyclopedia of Caricature), 2010 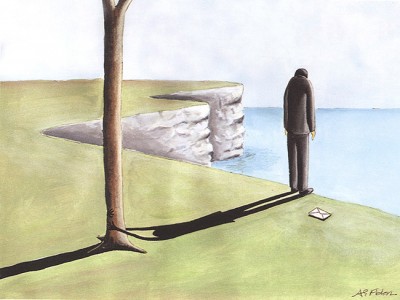 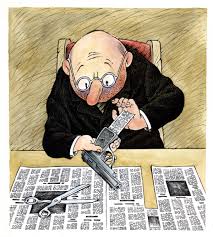