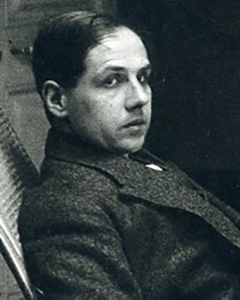 During the first third of the 20th century, he created cartoons that reached great popularity in various magazines.
He started with the journal Cu-Cut and founded the journal Papitu.
He also painted for L’Esquella de la Torratxa, El Senyor Canons, Mirador, and others. He created VIÑETA for La Publicitat, the main Catalan diary of the 1920s, and wrote a treatise on humorous drawings by L’Art de la Caricatura.

He wrote critical articles on the art of Spain, under the pseudonym of Joan Sacs. He also studied painting, in various genres: still-lifes, portraits, landscapes.
Josep Pla gives him one of his treatises in Homenots. 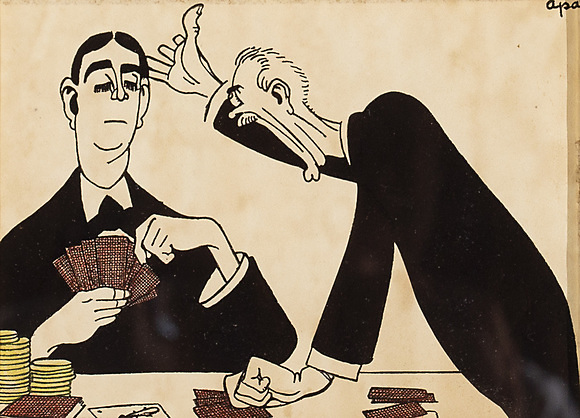 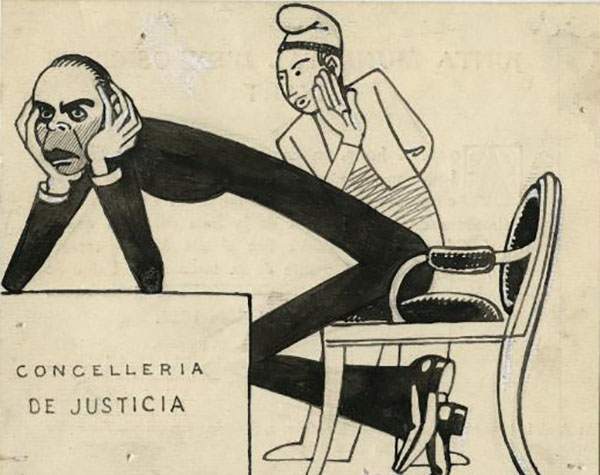 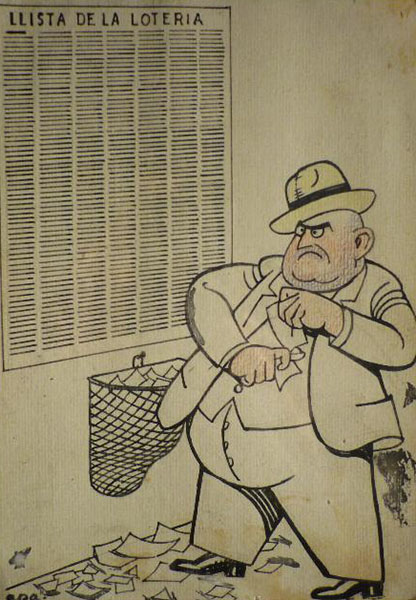