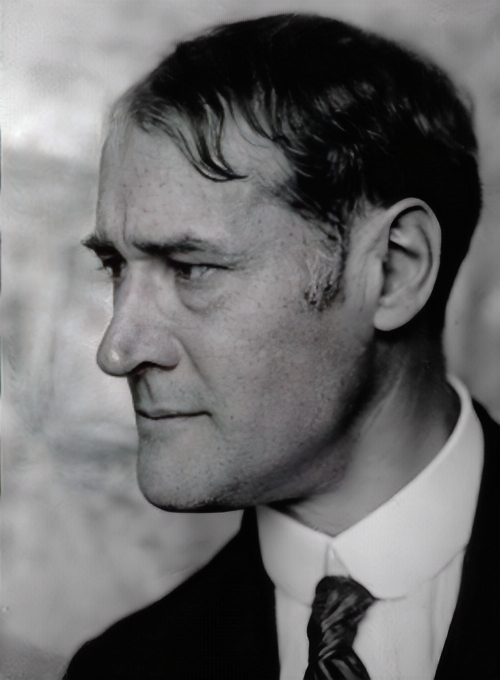 He was born in a family of musicians of German origin. After returning to Germany with his parents in 1887-1888, he studied drawing at an art school in Hamburg and in 1889-1892 at the Art Academy in Berlin. Even during his studies, he demonstrated the talent of a draughtsman and worked in the newspaper “Humorous Pages”. In 1892 Feininger studied in Paris with Filippo Colarossi, in 1893 he returned to Berlin, where he worked as a cartoonist for various newspapers.

In 1906, the artist again went to Paris to continue his art education. Here he finally decided to devote himself to painting. In 1907, Feininger discovered the “analytical cubism” developed by Picasso and Braque, decomposing objects into geometrically flat and stereometrically cubic elements. Influenced by the Italian futurists, who also used this artistic manner to capture the movement of the body by repeating successive phases of movement, Feininger created the canvas “Cyclist” (1912).

In 1908-1919 Feininger lived in Berlin. He painted a series of “marine” paintings in the spirit of Caspar David Friedrich. In 1913 Feininger participated in the exhibition of the first German Autumn Salon in Berlin. In 1917, Feininger’s first solo exhibition took place at the Sturm Gallery in Berlin, which made him famous. During this period, the artist collaborates with expressionists united around the Sturm Gallery. Under their influence, Feininger created many graphic works.

After the end of the First World War, Feininger taught at the Bauhaus in 1919-1933 (in Weimar, since 1925 — in Dessau), at the same time performing the duties of the head of graphic workshops there. The theme of his numerous canvases at this time are views of European cities. In 1924, Feininger became one of the founders of the Blue Four Exhibition Society (German: Blaue Vier). In 1933, after the closure of the Bauhaus, Feininger returned to Berlin, where he was declared a “degenerate” artist by the Nazis.

In 1938, Feininger left for New York, where he did a lot of wall painting. His style is changing again, more and more graphic elements are penetrating into the art canvases (“View of Manhattan. Sunset.” 1944 Cambridge, Massachusetts).