Born on December 4, 1947 in the capital of Kyrgyzstan, Frunze.  From 1974 he worked as a production designer on Kyrgyz television. At the same time, he worked in the Kyrgyz puppet theater – made sketches of dolls and scenery for new performances. In addition, he collaborated with the book publishing house “Kyrgyzstan” and “Mektep”, was an active author of cartoons in the “Chalkan” magazine.

In 1980 he moved to permanent residence in his historic homeland, Kazan city, and began actively cooperate with “Chayan” magazine as an artist, but also to write to the local press. In 1982, he accepted an offer to become the chief artist of Chayan magazine. In 1984 Faizov was accepted into the Union of Journalists of the USSR. Took part in city, republican, all-union and international exhibitions in Kazan, Moscow, Turkey, Bulgaria, Belgium, Italy, Denmark, Estonia. 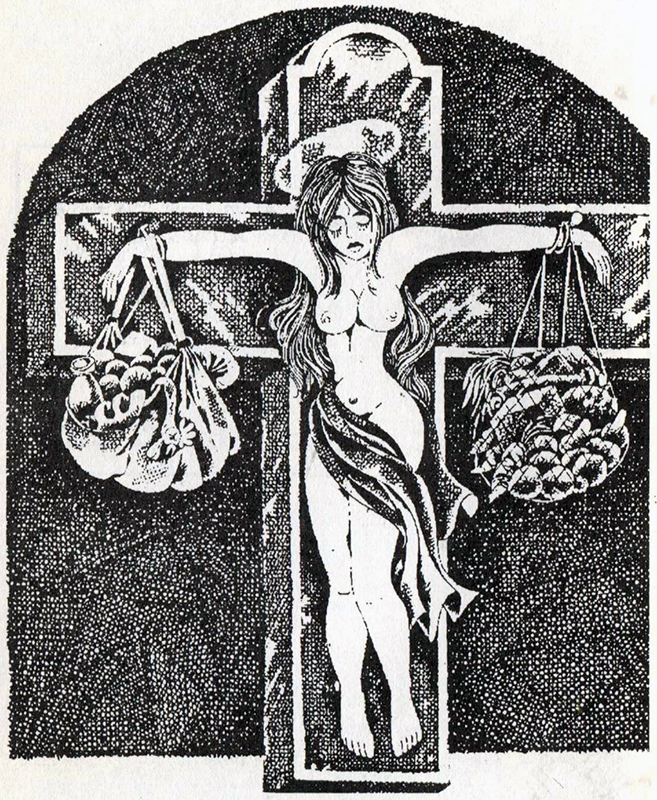 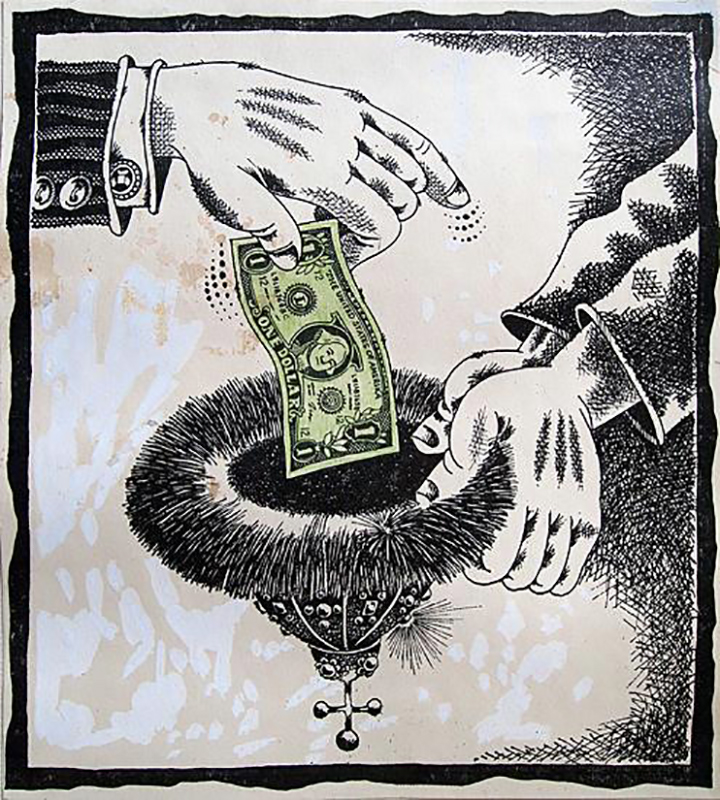