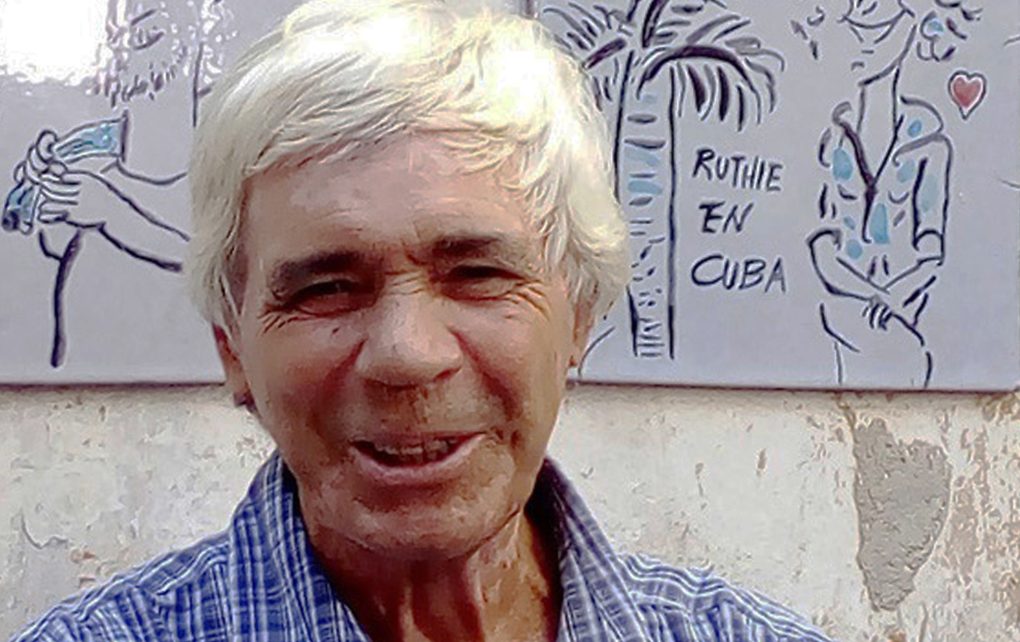 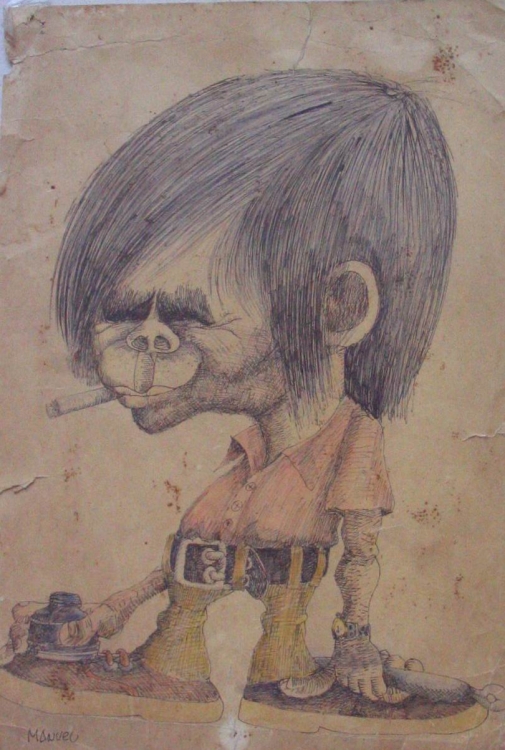 Manuel Hernandez Valdez was born in Limonar, Matanzas, Cuba, on 2 January, 1943. In 1961, he studied at the Tarasco Academy of Plastic Arts in his province. He began to take his first steps in painting, but caricature was something marginal for him, during the 12 years he lived in the countryside, he began to draw; it was in military service that he came close to caricature.

“Al Combate!” it was there that he published his first drawing, which was an illustration. Later, he worked for a long time as a freelance employee of this newspaper in Matanzas and was engaged in the creation of a military cartoon. When he finished his military service, he was offered a job as a cartoonist in Havana, and he began to enter the world of drawing. He drew in almost every publication.

He worked at Granma from 1991 to 1993, devoting himself to political cartoons; his works have been published in 11 publications, including: “Bohemia”, “el habanero”, “Juventud Rebelde”, “el Dedeté” and “Palante”. He is currently doing a weekly cartoon for the newspaper “Girón” of the province of Matanzas. For several years he returned to his old work of painting, despite the large number of cartoons, it bears the imprint of the Cuban landscape, its characters and vegetation, his palette is saturated with bright red, orange, green and yellow colors, almost always with blue peeking through the leaves. 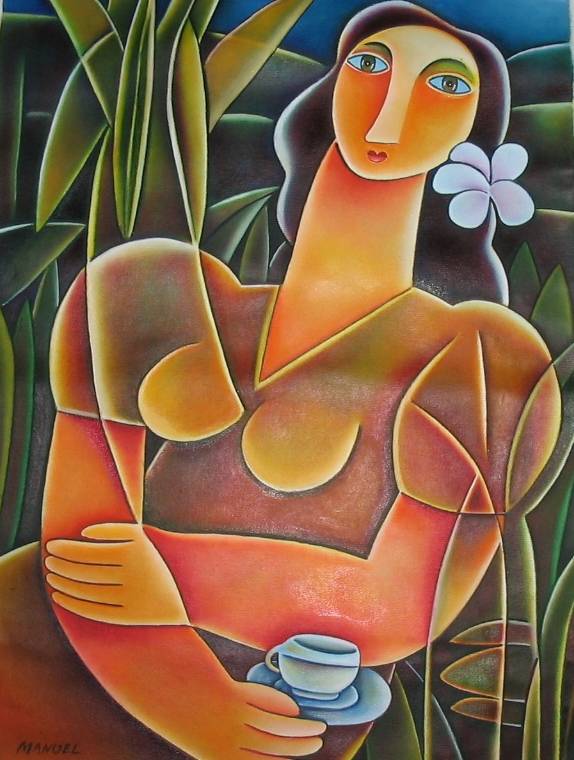 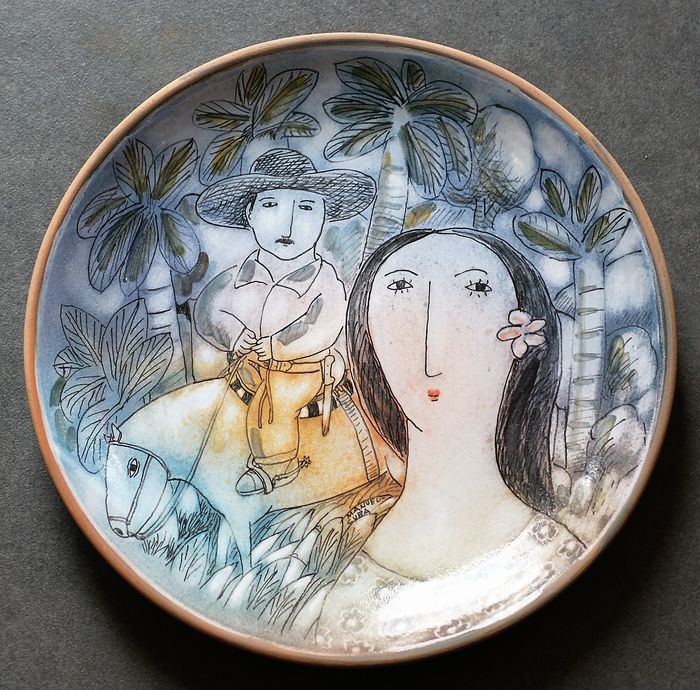 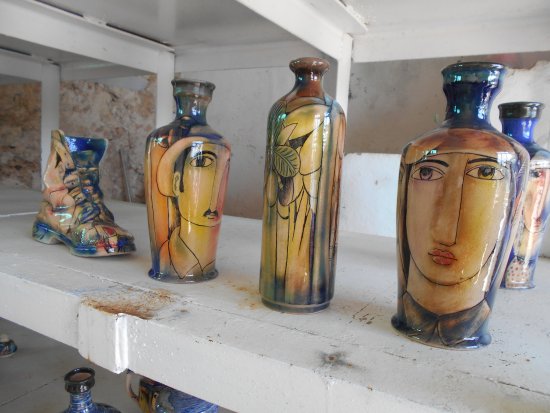