He was born in 1955 in Leningrad.
In 1977 he graduated from the Chelyabinsk Polytech. on the specialty of metallurgy.
The first caricature was published in the polytechnic Polytechnical Personnel in 1978.
Participated in more than 100 international exhibitions of cartoons.
At international competitions I got 2-3-4 places in the USSR, Cuba, Israel, Italy (Marostica), Argentina, Serbia and a number of incentive prizes.
He published more than 2,000 works in major periodicals: Crocodile, Smena, Ogonek, Literaturnaya gazeta, Sovetskomu Soyuz, Izvestia, Trude, Komsomolskaya Pravda, etc., and also in republic and regional newspapers and magazines.
Since 1989 – head of the department. department of artistic design of the South Ural book publishing house.
Illustrated a number of books, among them – a collection of stories by A. Averchenko, A. Christie.
He published the author’s collection “The Stake of Truth”.
In the beginning in 1990 he moved to Israel.
In addition to caricatures, he is engaged in scientific activities, writes poetry and is fond of practical pistol shooting.
An expert in the Israeli Electric Company.
Member of the Israeli Organization of Cartoonists. 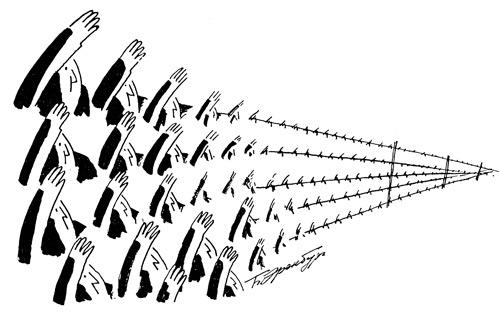 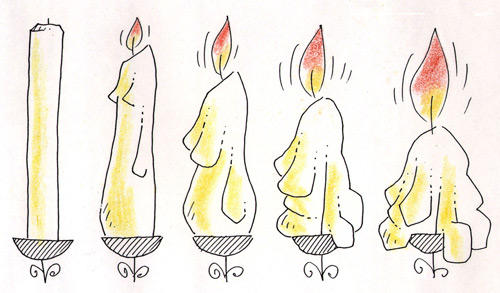 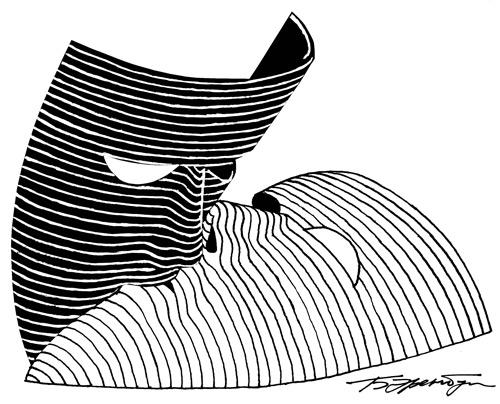