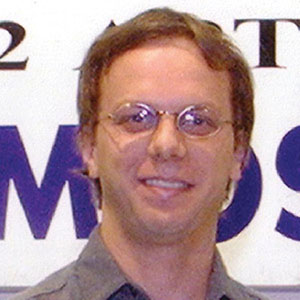 Cristian Dzwonik (Buenos Aires, March 18, 1971), better known by his pseudonym Nik, is an Argentinian cartoonist, creator of the character Gaturro and a graphic humorist in the newspaper La Nación. In 2002 he won the platinum Konex award for as the best graphic comedian, and five times the SIP (Inter-American Press Association) prize. His works have been published in several countries in Latin America, the United States, Spain, and France.
At the age of 10 years, he entered the school of humorous drawing of Carlos Garaycochea. Nik graduated from the National College of Buenos Aires and received a graphic design degree at the University of Buenos Aires (UBA). He also has studies in advertising (direction of advertising art), graphic computing and digital photomontage.
Nik published his first drawing at age 14 in the Patoruzú de Oro magazine with the help of Eduardo Ferro. He began to work professionally as a graphic humorist at the age of 17 in García Ferré’s Very Interesting magazine. Then he collaborated with Kapelusz publishing house, the newspaper El Cronista and other media. At the age of 21, he joined the newspaper La Nación and since then he has collaborated as a current graphic humorist in several sections: the political joke, “the photo that speaks” and the Sunday page of the magazine. Since 1994 he has collaborated with the weekly Noticias.
In 1997 the character Gaturro appeared as a comic strip on the last page of the newspaper La Nación. Since then Gaturro was published in more than 40 books with numerous reissues, has arrived at the Teatro Coliseo and Teatro Maipo, has been translated into five languages and has been published throughout Latin America, as well as in Spain, the United States, and France. In 2010, the movie Gaturro was premiered, one of the first 3D animated feature films in Latin America.
Nik also collaborates, along with his character Gaturro, with the various foundations and NGOs in favor of children’s health, the rights of children and the promotion of reading. These include the Leer Foundation, the COAS Foundation, Fundaleu, La Nación Foundation, Don Orione, Unicef and Save the Children. 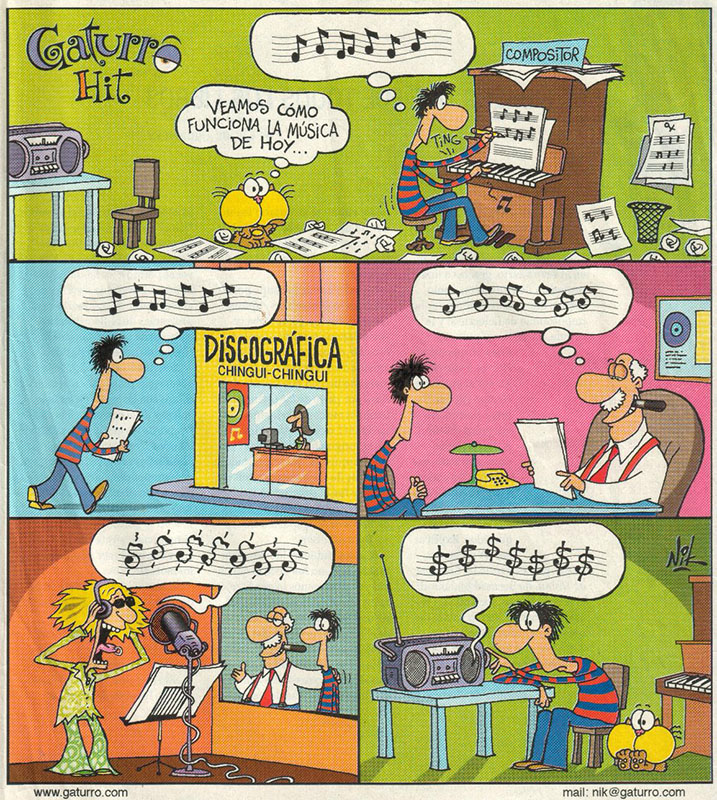