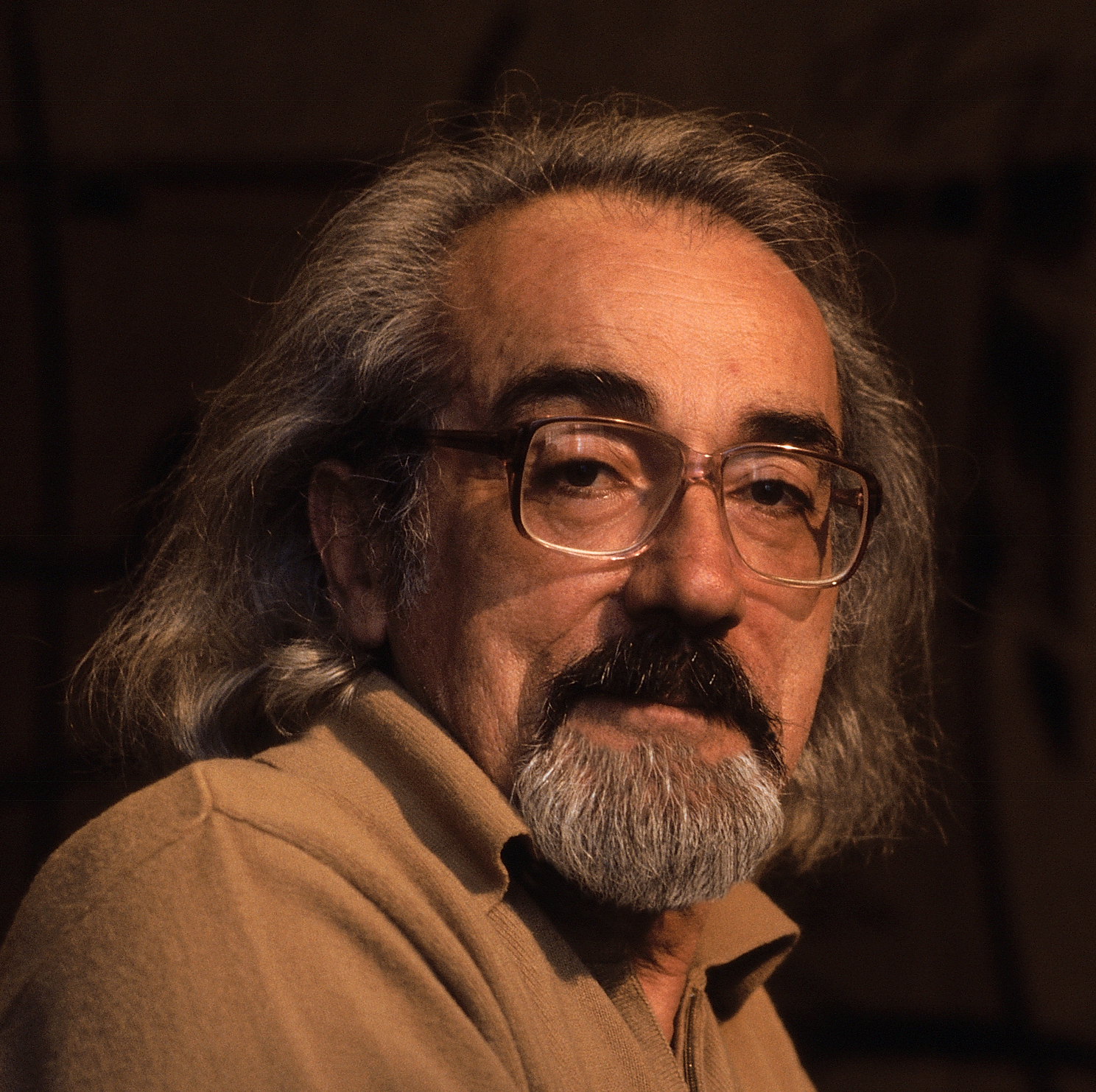 Architect, artist, designer, cartoonist
Pavel Sergeevich Dzhangirov is also known under the pseudonym “Pavle”.
He was born on February 14, 1945 in Baku in the family of a serviceman.
In 1955, the family moved to Yerevan, Armenia. Here Pavel graduated from secondary school 76 named after him. Kamo.
He studied at the evening department of the Yerevan Polytechnic Institute, at the Faculty of Architectural Structures, from which he graduated in 1971.
In collaboration with the Moscow writer and journalist Valeria Olyunina , they have written and published three books:
“THE LIONS ARE MOLOGS. Following the Russian footsteps of Alexander Tamanyan”, 2019
“FRUNZE DOVLATYAN. At the end of the thaw”, 2021
“KARO ALABYAN. The Power of Fact”, 2022
In 2020, they compiled and published an anthology of Armenian authors “THE BOOK  ABOUT WARRIORS AND WARS”, dedicated to the 75th anniversary of Victory in the Great Patriotic War of 1941-45.
Pavel Dzhangirov published the first cartoons in collaboration with Yuri Hakobyan in the republican newspaper Avangard in 1976. Subsequently, everyone began to perform separately. Publications, in addition to the Armenian press, in the union publications “Smena”, “Book Review”, “64”, “Week”, republican – “Dadzis” (Riga), “Sirp ya Vazar” (Tallinn).
In 2002, he became a member of the newly formed Armenian Association of Cartoonists. He also began to publish cartoons under the pseudonym “Pavle”.
Personal exhibition of cartoons in Yerevan in 1995 under the title “Black humor of the dark time”.
In 2015, he took part in an exhibition of Armenian cartoonists in Tehran. A catalog was published.
In 2006, he was awarded the “Incentive Award” in Kiev at the Sixth International Competition “Independence”.
In 2008 – diploma of “Honorable mention” in Syria.
In 2013, he became a laureate of the Republican contest “Funny Photography”.
In 2015, he won a silver medal at the International Competition “Sunny Serpent” in Yerevan.
In 2020, he was awarded the “Funny Palette” medal at the April Fools’ contest “Pandemic of Laughter” in Moscow.
Pavel Dzhangirov
Member of the Union of Architects of Armenia (now the Chamber of Architects of Armenia).
Member of the Union of Journalists of Armenia.
Member of the Armenian Association of Film Critics and Film Journalists.
Member of the Armenian Association of Cartoonists.
A member of the Good Humor Party.
Full member of the International Academy of Sciences of Nature and Society – MANPO (Armenian branch).