He graduated in Painting (Faculty of Fine Arts, the course of Professor Zhivoyn Turinsky) in Belgrade. Then he continued his studies in Aix-en-Provence (France) and in Angouleme at the Applied Arts School.
In the 80s his works were published in all leading magazines and newspapers in Yugoslavia (Politika, Novosti, Jeж (Hedgehog), Pobeda, Nin, Duga, Reporter, Delo, Yu).
As a student, he won the first prize for comics in an international contest in Yugoslavia and the silver card for a cartoon in Ancona (Italy).
He also published his works in a foreign magazines such as Ulenshigel (Germany), Rogach (Czech Republic), Palante (Cuba), Besye (Switzerland).
As a professional cartoonist of the Jeж magazine he left a strong mark on the political cartoon (Jež and Blic) in the nineties.
In the late nineties the graphic design became his main activity (Business Čukarica, Gradić Rodić, Montavija, Informatika, Interexport).
As part of his exhibition activities in Belgrade he organized three conceptual exhibitions: Portraits of Architecture (2010), Designing Life (2012) and Traditional-Modern (2013).
In 2012 he held a solo exhibition named after his collection of poems in the Progreso gallery in Belgrade.
He is a winner in 32 international and national cartoon contests. 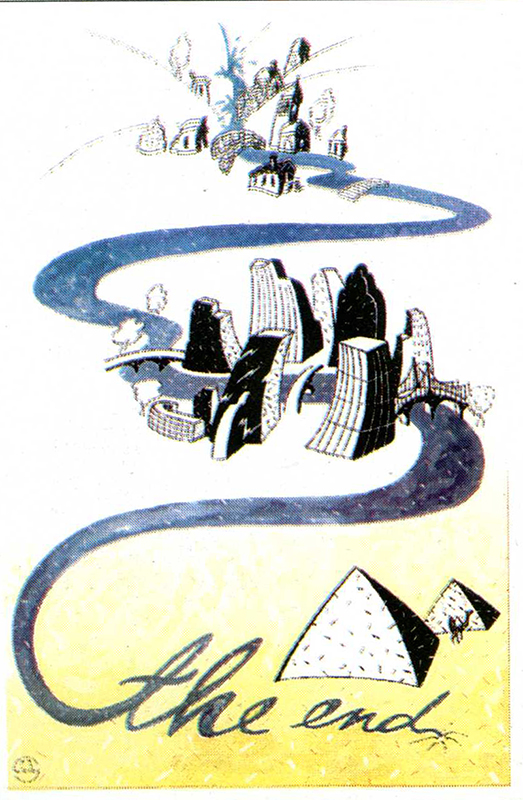