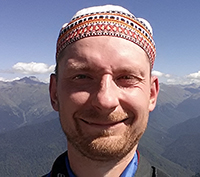 Was born on December, 31 in 1977 in Chekhov. In 2001 he graduated from the Russian State Medical University. Works as a radiologist at children’s clinical hospital in Moscow. His first drawing was published in the newspaper of the Medical University in 1999.
In 2005 he held his first solo cartoon exhibition. He is a participant of an international competitions and exhibitions of cartoons. Member of the Cartoonists Guild in Russia. 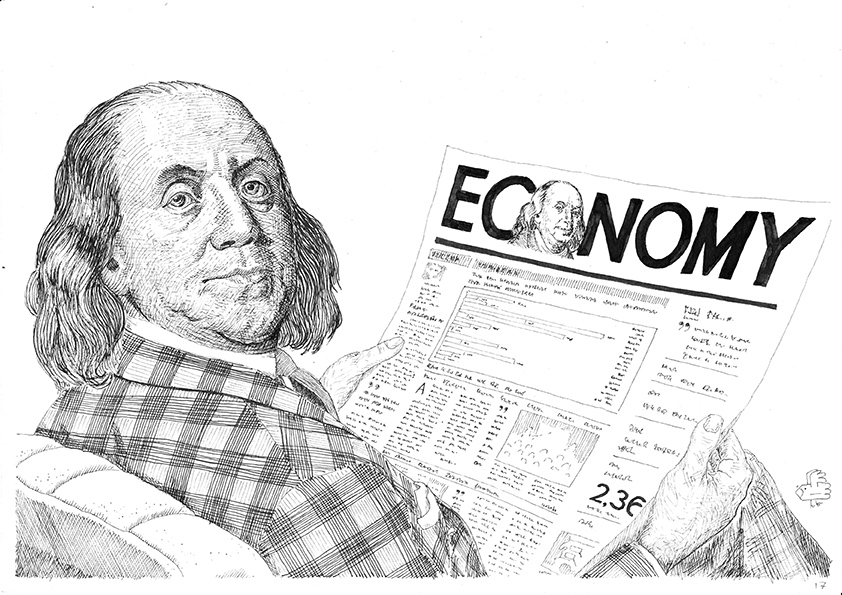 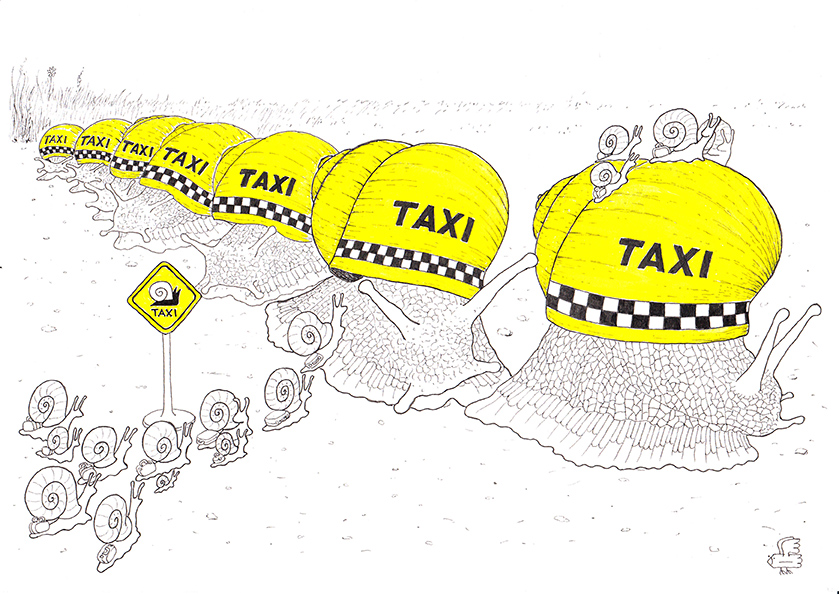