The artist who was born in Lier (Belgium) in 1962. Also known under the pseudonym “Quack and Tosti”. Started drawing cartoons at the age of 12. He became the apprentice of “Pom”, one of Belgium’s well-known comics- strip-artists community. His works were being published in various newspapers and magazines in Belgium since 1985. The artist who won the First Prize in Beringen (Belgium) was also the holder of six national awards. He was a member of Feco (Federation of European Cartoonists Organisations) and had participated various competiti¬ons and exhibitions all over the world since 1997. 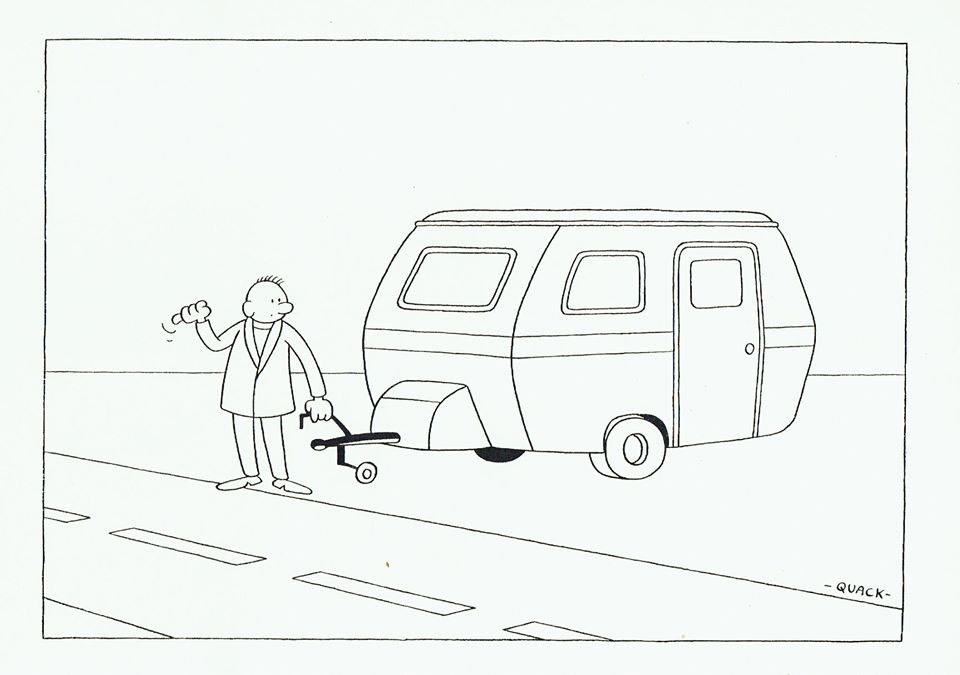 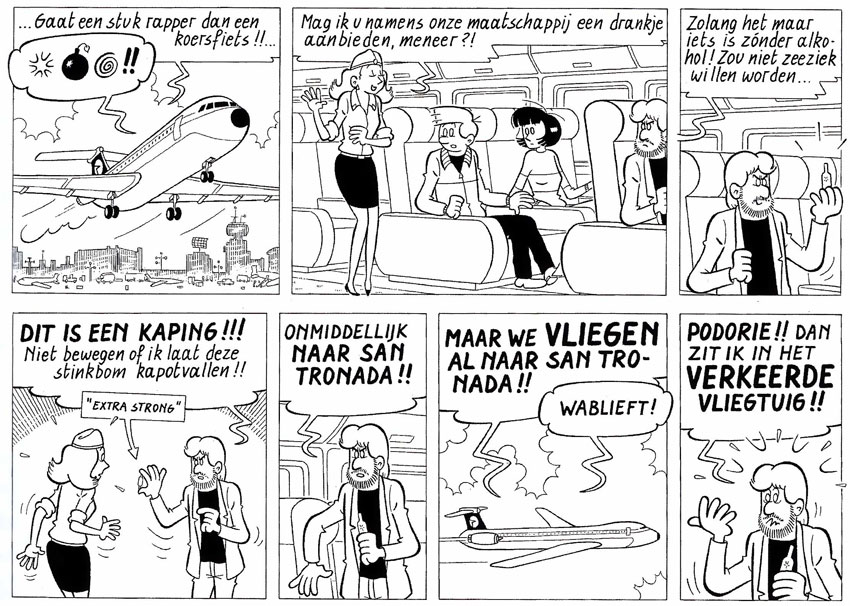