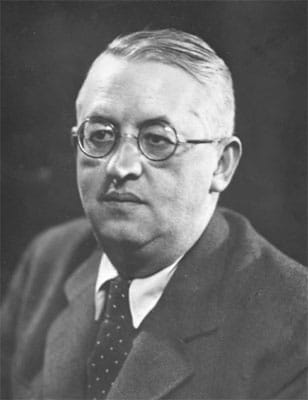 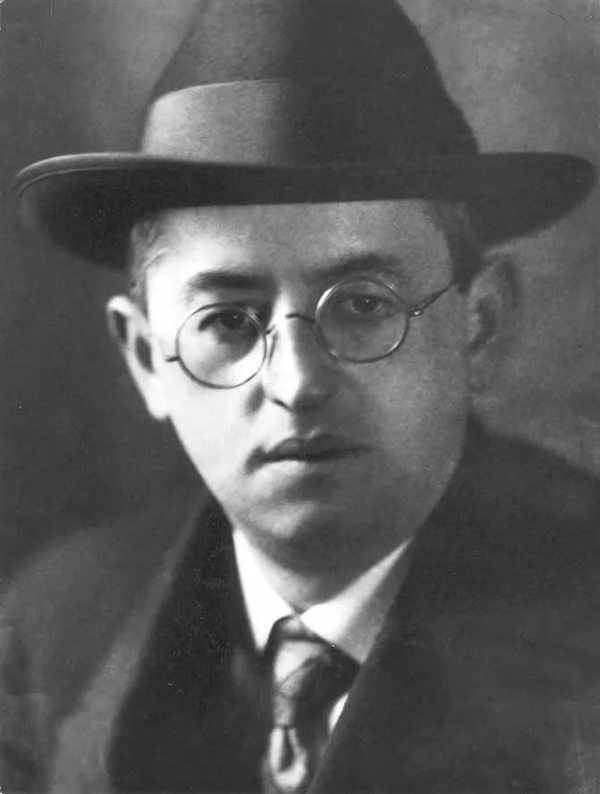 The elder brother (and co-author on a number of works) of the writer Karel Chapek, illustrator of his works. It is believed that it was Joseph who coined the word “robot” (from Czech. robota — “penal servitude”), and Karel introduced it into literature.

He was born on 23 March, 1887 in the mountainous Czech town of Gronovo. He studied in elementary and secondary schools, then studied for two years in Germany, at the weavers’ school. After graduating, in 1903, he worked for a year at the Úpická FM Oberlander factory.

In the autumn of 1904, Josef moved to Prague and entered the Academy of Fine Arts.

Together with his brother Karel, he spent several years in Paris. In 1910-11 he lived in Paris, where he became close to G. Apollinaire and the Cubists and attended the Colarossi Academy.

The influence of Cubism in combination with elements of folklore stylistics can be traced in the work of Joseph. His first exhibition was held in Prague in 1912.

In the 1930s, Chapek created a number of works of socio-political orientation, protesting against the war and fascism. Immediately after the outbreak of World War II, on 9 September, 1939, Josef was arrested by the Nazis. After several years spent in various concentration camps, the artist died of typhus between 13 and 15 April 1945 in the Bergen-Belsen concentration camp.

The remains of his body were never found, so he was declared dead by the court on 30 April, 1947.

The names of the Chapek brothers are now worn by streets in Prague and many other cities. 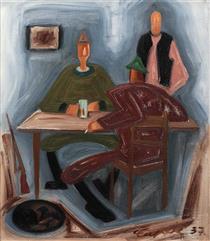 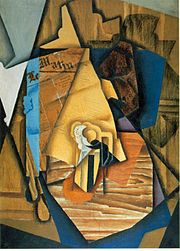 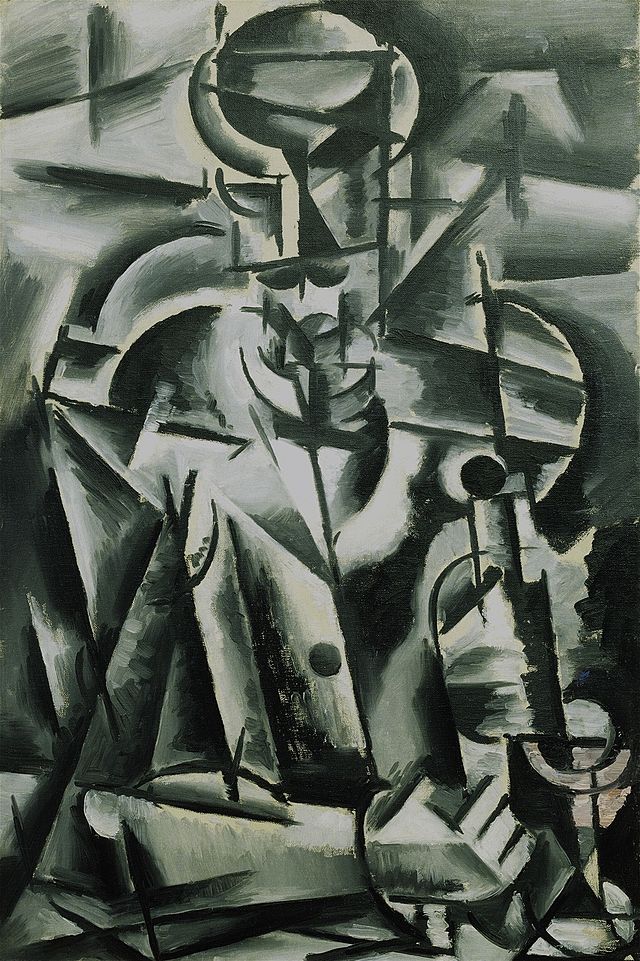