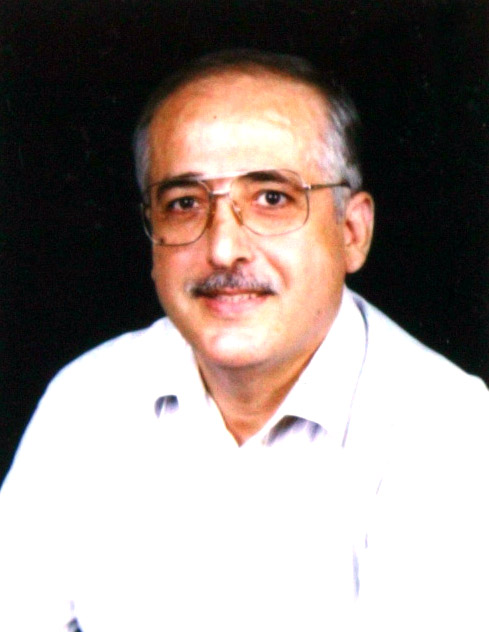 The artist who was born in Halep (Syria) in 1944, came to Turkey with his family in 1952. He completed his elementary and secondary school education there. He imp­roved drawing while he was at school and later became intensed on cartoon art.

He participated national, international awards and won “TRT External Publications Award” in 1991. His cartoons are being published in Syrian newspapers under the na­me “Bayrak”.

The artist was living in Syria and earns his life as a tailor. 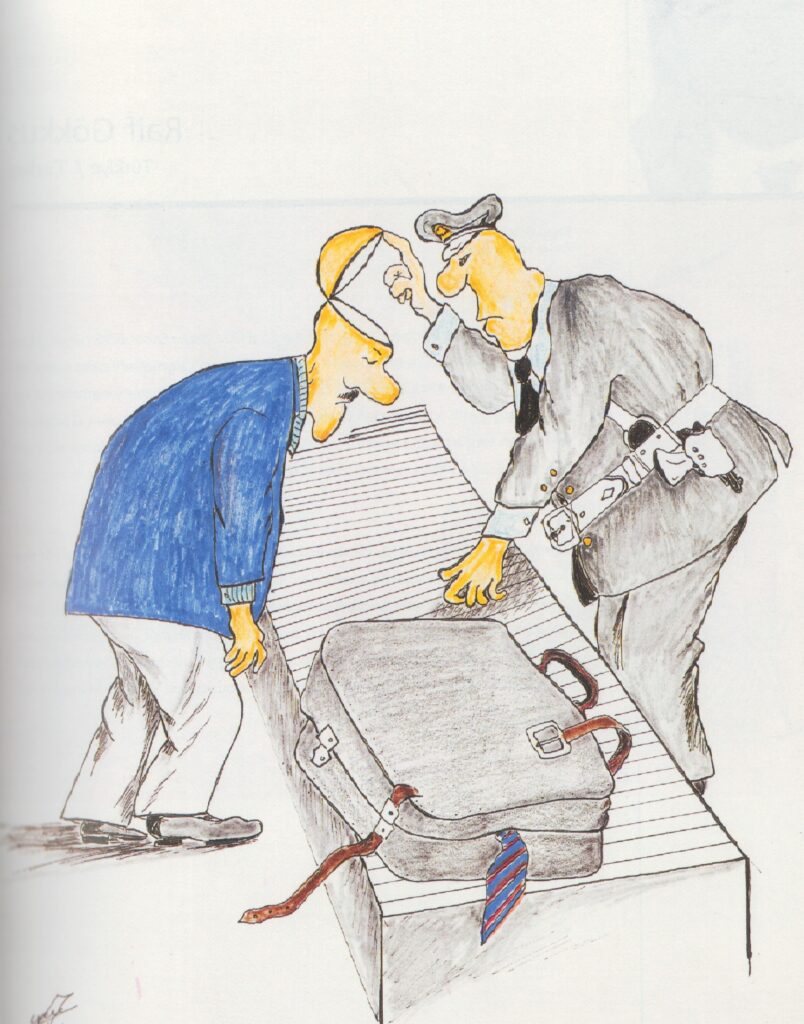