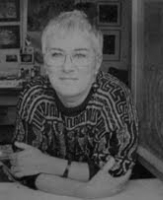 Born in Helsinki, Finland. Aside from another woman—Tove Jansson— Camilla Mickwitz is probably the Finnish cartoonist best known internationally. She studied from 1955 to 1958 at the Helsinki University of Arts and worked in advertising before becoming a freelance artist in 1969. She now works on films, books and illustrations for the large newspaper Helsingin Sunomat.
A mother of three, Mickwitz often touches on human relations, and by depicting authentic family and social life, she obviously aims to provide models for children and adults alike. Her figures are simple and cuddly, and the spirit and colors in her works are warm and vibrant. Critics regard her as an important counterweight to commercial mass culture.
Mickwitz has created an animated cartoon series for TV. Ollaan Yhdessa (“Let’s Be Together”), as well as 13 other animated cartoons, many of which she also wrote herself, and most of which were produced by the Finnish Broadcasting Company. Her books include Pikku Kanin Hassu Paiva (“The Crazy Day of the Little Rabbit,” 1972, in collaboration), Jason (1975), Jasonin Kesa (“Jason’s Summer.” 1976) and Jason ja Vihainen Viivi (“Jason and Angry Vivian,” 1977). Her film Jasonin Kesa won the prize for best children’s animation at the 1975 Hollywood Festival of World Television. Ollaan Yhdessa received a government award and the first Peace Culture prize given by the Finnish Peace Committee in 1976. Her books have been honored in Finland and abroad for both their content and their artwork, and her illustrations have been exhibited throughout the world. 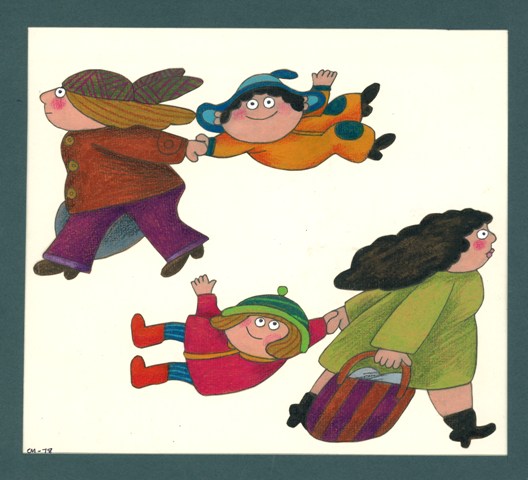