Born in 1944 in Bermejo, prov. De San Juan.
Autodidact. He started by painting posters, then sketched notices in the Tribuna newspaper. But his vocation was to draw cartoons. Travel to Buenos Aires where he collaborates with several publishers and advertising agencies. The relationship with Dante Quinterno (Revista Paturuzú), years 1971-1976 deserves a separate chapter. There he is trained as a cartoonist. He participated in national and international exhibitions; Bulgaria, Canada, Italy, France, Turkey, Japan, and England. Obtained Paturuzú Gold Medal in the Annual Salon of Argentine Illustrators year 1971 and Honorable Mention of the Yomiuri Shimbum Journal, Japan, 1987. He works as an independent artist, he also collaborates with children’s publications of Argentina and Belgium. 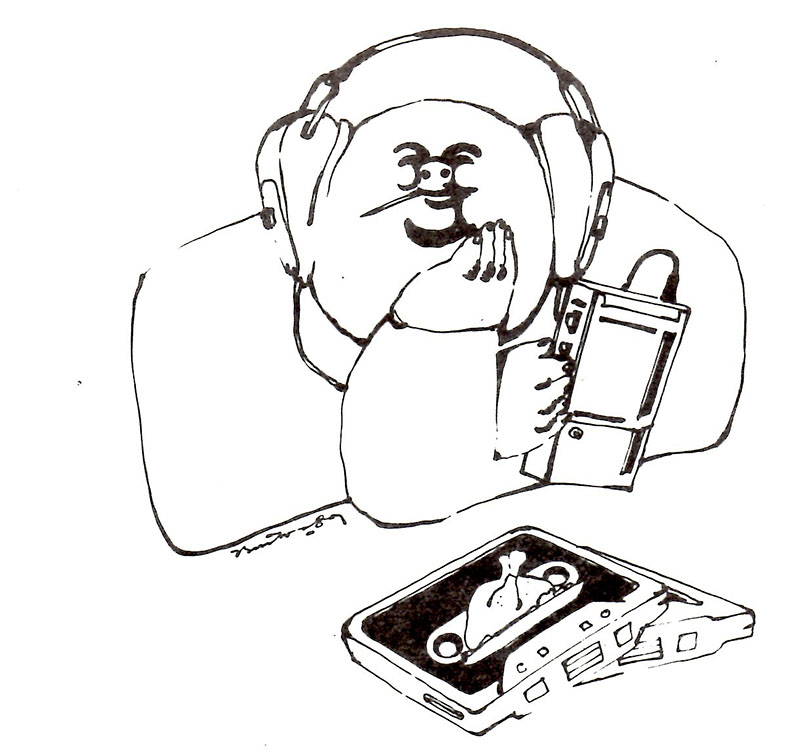 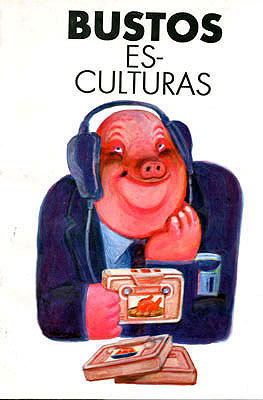 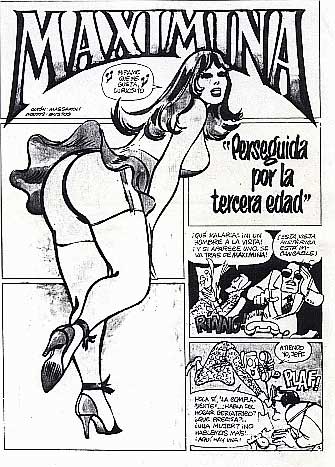