He was born on February 14, 1859 in South Schodack, USA.
Budd received art training from the Hudson River Institute, the Pennsylvania Academy of Fine Arts and the Art Students League.
In 1885 he became an illustrator of children’s books and magazines in Philadelphia.
In 1890 he moved to New York, becoming a regular contributor to Life magazine in 1894.
He drew for Life until 1917 and briefly for Harper’s Weekly in 1912 and 1913.
In retirement Budd ran a successful business manufacturing artistic gifts.
He died in March 1926. 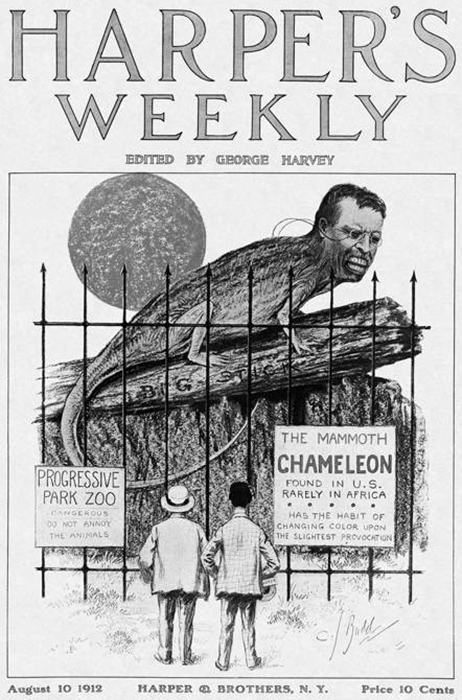 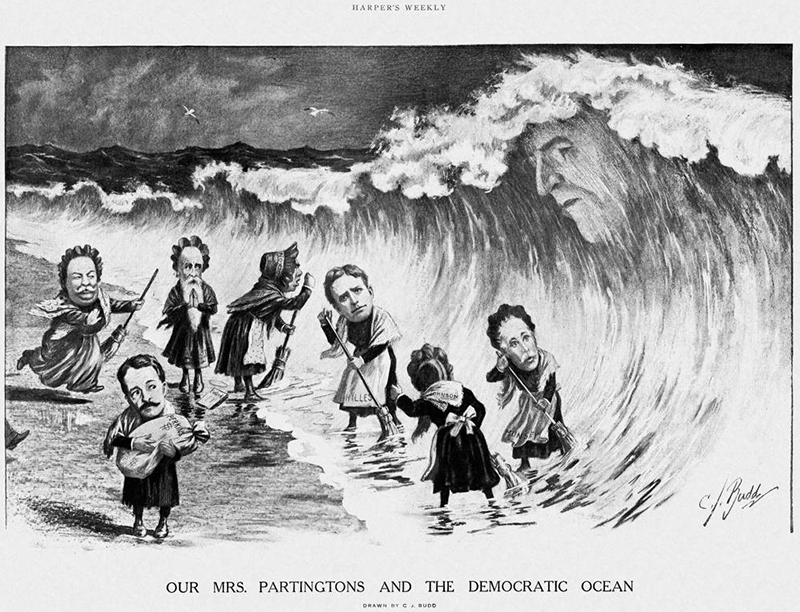 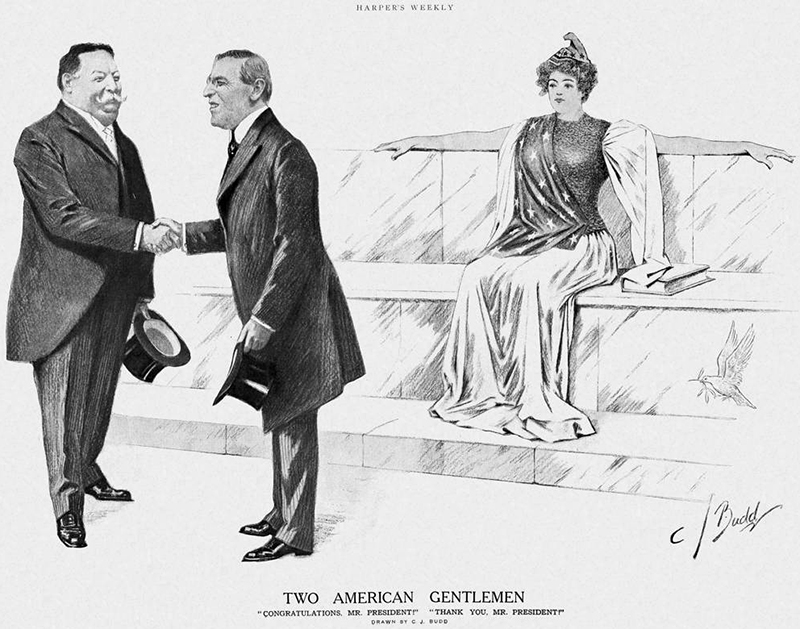