Steve Brodner (born October 19, 1954 in Brooklyn, New York) is a satirical illustrator and caricaturist working for publications in the US since the 1970s. He is accepted in the fields of journalism and the graphic arts as a master of the editorial idiom. Currently a regular contributor to GQ, The Nation, Newsweek, Washington Post, and the Los Angeles Times, Brodner’s art journalism has appeared in most major magazines and newspapers in the United States, such as Rolling Stone, The New York Times, The New Yorker, Esquire, Time, Playboy, Mother Jones, Harper’s and The Atlantic. His work, first widely seen exposing and attacking Reagan-era scandals, is credited with helping spearhead the 1980s revival of pointed and entertaining graphic commentary in the US. He is currently working on a book about the presidents of the United States.
Brodner attended Cooper Union, in New York City and graduated in 1976 with a Bachelor of Fine Arts Degree. Brodner went on to work briefly for the Hudson Dispatch in Hudson County, NJ after leaving college. Between 1979 and 1982 he self-published the New York Illustrated News,[1] which featured his work as well as those of colleagues. In 1977, he began his freelance career with The New York Times Book Review, working with Steven Heller, art director. Soon he was working with Lewis Lapham and Sheila Wolfe at Harper’s on a monthly page of commentary entitled Ars Politica.
In the following year he became a regular contributor to magazines across the US, eventually becoming house artist as well as writer and artist of monthly back pages for Esquire under the editorships of Lee Eisenberg (author), David Hirshey and the designer, Rip Georges. During and after Esquire it was on to Spy Magazine and then to The New Yorker, under Tina Brown and then David Remnick, Chris Curry, Caroline Maihot and Françoise Mouly, art directors. At Rolling Stone, under Jann Wenner and Amid Capesi, art director, Brodner was the film review artist, working with Peter Travers, and later a series for National Affairs page with Matt Taibbi and others. 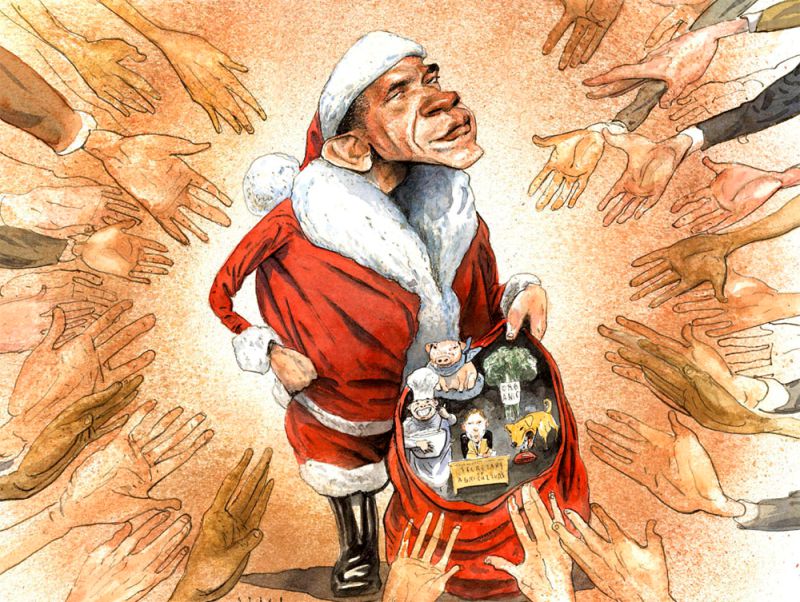 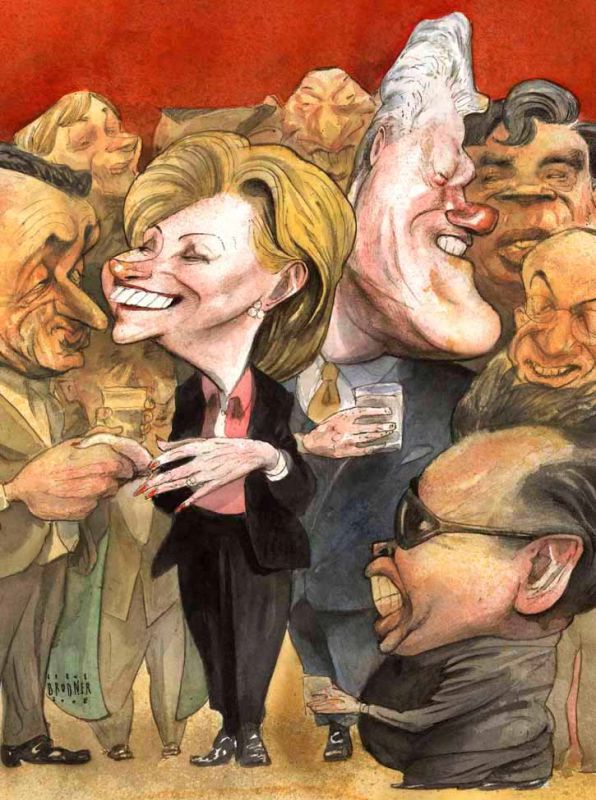