For a man who did so much in the pioneering period of the British cinema, it is extraordinary how little is known about Walter R. Booth. Between 1899 and 1916 Booth created, scripted, directed and sometimes acted in literally hundreds of short comedy and fantasy films, most involving some kind of photographic trick work, some including the animation of his own drawings. Many of his films were made for R.W. Paul, an early producer who acknowledged Booth in a 1936 address to the British Cinematograph Society: “With the valuable aid of Walter Booth and others, hundreds of humorous dramatic and trick films were produced in the studio.” A veteran cameraman, F. Harold Bastwick, wrote in 1938: “I was lucky enough to start my career as a cameraman (in 1908) with W.R. Booth, a pioneer producer and genius at trick photography. He was originally with Maskeleyne and Cook (magicians) at the Egyptian Hall, so was literally steeped in the art of illusion.”

Booth applied the art of the stage magician to the motion picture in much the same way that Georges Melies did in France. His film methods ranged from the simple trick of an inverted camera in Upside Down or the Human Flies (1899) to the more elaborate techniques of the science fiction picture The Airship Destroyer (1909). His first use of animated drawing was in The Devil in the Studio (1901), closely followed by The Famous Illusion of De Kolta and Artistic Creation. Political Favourites (1904) used an undercranked camera to show Booth caricaturing 6 contemporary politicians in 280 feet of film.

Then Booth joined the Charles Urban Trading Company, and for this American pioneer in London he produced the first fully animated cartoon made in England, The Hand of the Artist (1906). This was made in the style of J. Stuart Blackton’s Humorous Phases of Funny Faces and showed Booth’s hand drawing a Coster and his Donah, who then danced the cakewalk, among many other “living cartoons.” Comedy Cartoons came a year later and was more elaborate: “The most amazing and amusing magic, mirth and mystery film ever published!” Booth used animation occasionally thereafter but never again made a film that was purely cartoon.
The World Encyclopedia of Cartoons, 1981 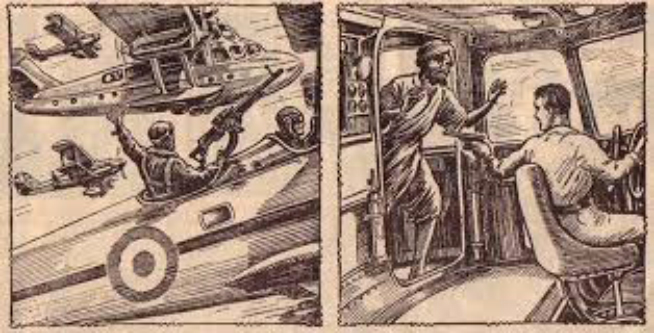 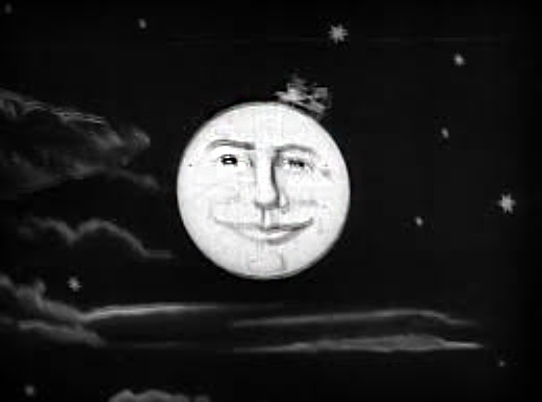