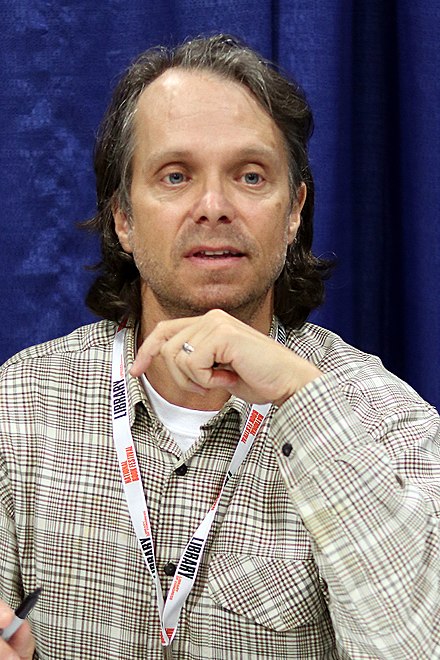 Cartoonist, illustrator, sculptor
Bliss grew up in New York State in an artistic family. Eleven visual artists work in his immediate and extended family. Bliss studied painting at the Pennsylvania Academy of Fine Arts and Illustration at the Philadelphia University of the Arts, receiving a Bachelor of Fine Arts degree, and then a master’s degree at Syracuse University.
Bliss has illustrated numerous books, produced hundreds of cartoons and 19 covers for The New Yorker. His first book for children, “A Beautiful, Beautiful School” by Sharon Creech, became a New York Times bestseller, as did “The Diary of a Worm”, “The Diary of a Spider” and “The Diary of a Fly” (Doreen Cronin). Bliss’s cartoon collection of the same name, Death by Laughter, with a foreword by Christopher Guest, was published in 2008. In 2008, Bliss published Kate DiCamillo’s book Louise, The Adventures of a Chicken (Harper Collins).
Bliss has a syndicated one-panel comic called Bliss. Bliss is distributed through Tribune Media Services and appears in over 70 newspapers in the United States, Canada and Japan.
As of 1999, Bliss lives in South Burlington, Vermont.
The May 12, 2008 edition of the New Yorker magazine published in its weekly caption contest a cartoon very similar to the cover of Jack Kirby’s book Tales to Astonish No. 34 (August 1962). Conceived by Bliss as a tribute to Kirby, critics complained that the magazine did not mention Kirby’s name. After receiving a notification from readers and the media, the magazine announced that it would update its website to read: “Harry Bliss’s drawing in honor of Jack Kirby.”
In 2008, Bliss, on the advice of the editorial team of Art Spiegelman and Francoise Mouly, published the popular and critically acclaimed cartoon book “Luke at Large”, the first book written and illustrated by the artist in the form of comics. Since 2008, Bliss has been on the board of directors of the Center for the Study of Cartoons in White River Junction, Vermont.
In 2010, Bliss’s New Yorker magazine cover “Paint by Pixels” was compared to Norman Rockwell’s Saturday Evening Post magazine cover “The Connoisseur”. Author Virginia Mecklenburg writes in the book “Telling Stories: Norman Rockwell from the collections of George Lucas and Steven Spielberg”: “But for those who know the connoisseur, the Bliss cover goes even further. The picture they (the young couple) are watching is not Pollock at all, but a recreation of Pollock Rockwell…”
Bliss has been a regular cartoonist for Playboy magazine since 1999. Bliss worked with Michelle Urry at Playboy. Urry, an ardent supporter of cartoonists such as Gahan Wilson, Jules Feiffer and Arnold Roth, was responsible for bringing Bliss’s cartoons into the hands of editor Hugh Hefner. Bliss dedicated “Louise”, “The Adventures of Chicken” to Urry after her untimely death in 2006.
As an animal rights activist, Bliss regularly created covers for PETA’s Animal Times magazine and created sculptures for PETA that appeared in major American cities in an ongoing effort to stop animal suffering. McDonald’s, Ringling Brother’s Circus and Kentucky Fried Chicken are among the main targets of Bliss and PETAs’ efforts.
A children’s picture book, Bailey, written and illustrated by Bliss, was published by Scholastic in the fall of 2011, followed by Bailey at the Museum in 2012. Bliss went on to illustrate Anna and Solomon, published by FSG (authored by his mother-in-law Elaine Snyder). In April 2015, “Granny in Blue with a Red Hat,” illustrated by Bliss, will be published by Abrams.
Bliss, along with fellow artist Nora Krug, became laureates of the 2014 Maurice Sendak Scholarship.
Since 2004, Bliss has visited many schools and communicated with thousands of children around the world, teaching comics/drawing/satire. Bliss has visited Peru, Bucharest, Moscow, St. Petersburg, Singapore, Dubai and the United States. The purpose of these school visits is to demonstrate the need for creative thinking through drawing. Using an accessible language for children and teachers, as well as an exciting interactive game “doodle”, Bliss aims to illuminate the perception based on the act of drawing. 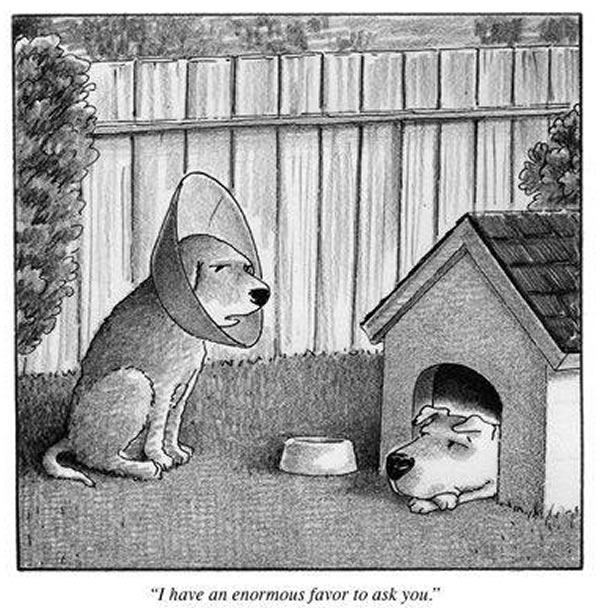 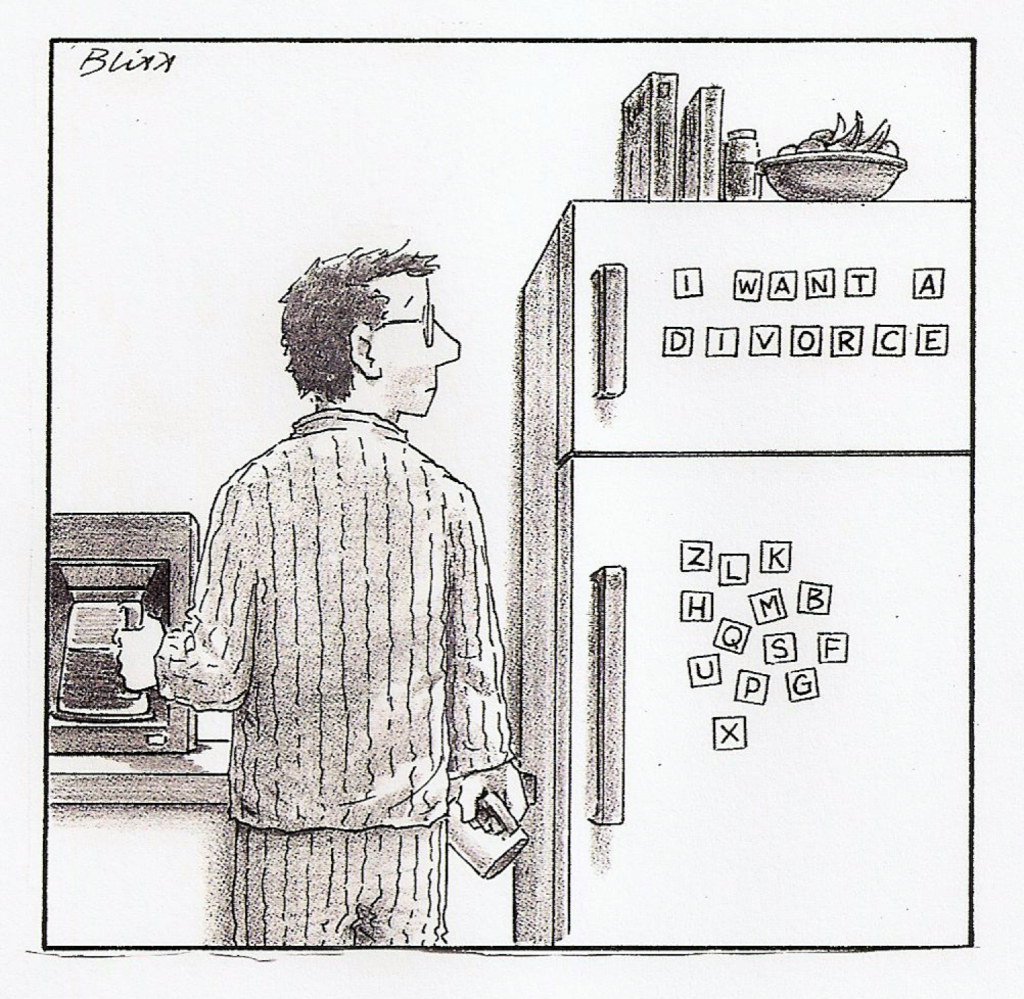