Billevich Victor Vsevolodovich was born on May 16, 1947, in Leningrad.
In 1965 he graduated from the Leningrad Electrotechnical Institute of Communications named after M. A. Bonch-Bruevich. He worked as an engineer. He was the captain of the institute team of KVN, which gave impetus to further creative activity. From 1965 to 1975 he was published in the Literary Newspaper, painted caricatures, led the Leningrad Club of Cartoonists. Since the late 70s, he began to write for pop. Since 1973 – a member of the Leningrad Committee of playwrights.
Author of pop programs and monologues (for V. N. Vinokur, K. B. Novikova, E. V. Petrosyan, etc.), plays (co-authored with V. G. Nikolenko, L. A. Yakubovich), television movie scripts, caricatures.
The organizer of the Leningrad House of Humor and Satire (1988), the festival “Autumn 89”, the festival of doubles (1990).
Since 1992, holds the annual Golden Ostap professional awards ceremony for the highest achievements in the field of humor and satire. President of the Golden Ostap festival. 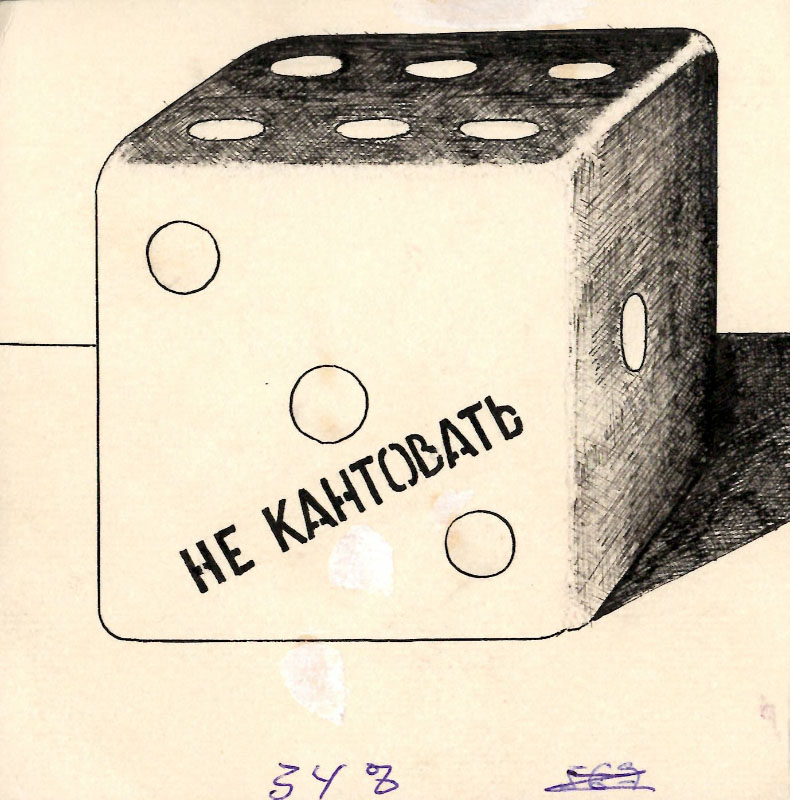 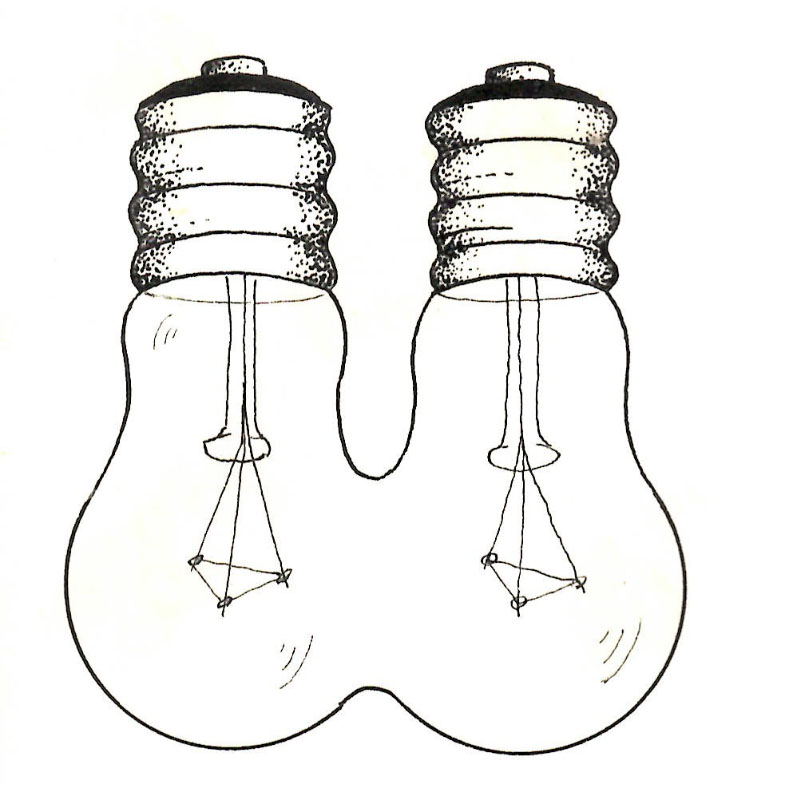