From 1979 to 1990, Yuri Vasilievich worked in the Ecopolis project – (Comprehensive Ecology Program for a Small City). He published articles in collections of scientific papers Ecopolis. Published three monographs.
– “Trails into nature”, Moscow State University, 1987
– “Andrei Timofeevich Bolotov – the tester of nature”, Pushchino, 1990.
– “The Southern Frontier of Muscovy”, Pushchino, 1990.
Co-authored the publication of brochures:
– “Reserves of the surroundings of the city of Pushchino”, Pushchino 1983.
– “The close reserves of the city of Pushchino”, Pushchino, 1982. (program “Ecopolis”).

From 1989 to 1993 (5 years) Yuri Vasilievich worked in the educational and environmental program “Meadowcreek – Pushchino” (Meadowcreek – Pushchino), (topics: “Culture of the Russian village and the environment”, “World of the Russian noble estate”).
In 1982, he developed the route of the Pushchino educational ecological trail.
For many years, Yuri Vasilyevich devoted to collecting archival materials on the history of Pushchino and its environs. Since 1993, Yuri Vasilievich led a seminar for teachers of city schools on environmental studies. He was chairman of the Pushchino club of local lore experts (since 1997). Yu.V. Bespalov is the creator of the history of the Pushchino estate.

For historical studies of local history and his contribution to the cultural and social life of the southern suburbs of Moscow, Bespalov won the Serpukhov Heritage Prize in 2006.

However, Yuri Vasilievich is known not only as a local historian but also as a talented photo artist and cartoonist. His works have been exhibited at many exhibitions in Russia and abroad. As a photographer, Yuri Vasilievich participated (since 1975) in the city, regional and regional exhibitions of art photography. As a cartoonist, he published hundreds of his drawings in domestic and foreign newspapers and magazines; took part in the All-Russian and International exhibitions of humorous drawing; held 4 personal exhibitions of drawings. In 1997, as part of an environmental conference, he held a solo exhibition “The Course in Eco-Ecology”, “A Short Course in Eco-Ecology” (Brief art course of ecology). 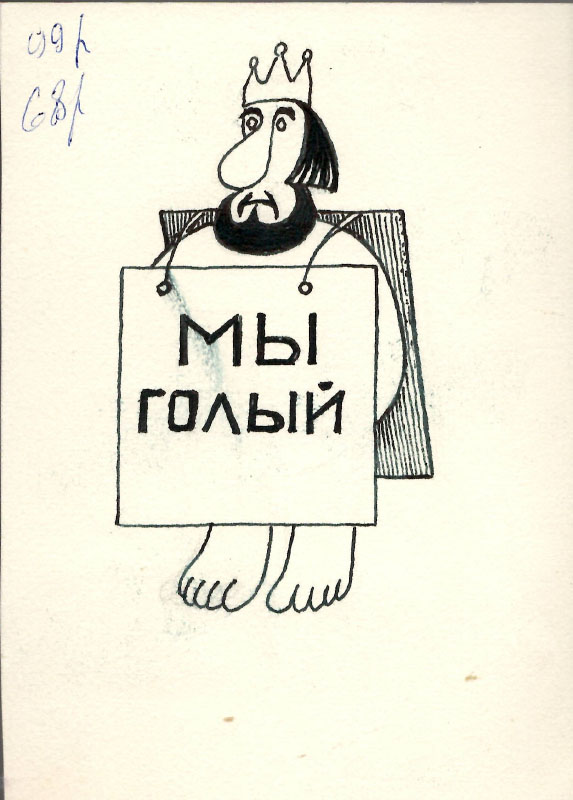