He was born in Aguascalientes.
Drawing it was taught by his mother, an amateur artist.
From an early age he fought against injustice.
His first notable cartoon, published when he was 15 years old, severely criticizes the Minister of Education of his native state of Aguascalientes.
In 1933 Arias Bernal moved to Mexico City, where he studied at the San Carlos Academy.
His cartoons made a real sensation. Since 1935 they were regularly published by the newspaper “Mexico City”.
He supported the creation of satirical magazines: “Wea”, “Don Ferrucho”, “El Fufurufu”, etc. His works appeared, among others, in the editions: “Hoi”, “Manyana”, “Todo and Sjempre” and also in the daily newspapers: “Excelsior” and “El Universal”.
Arias Bernal managed to become a legend even before the Second World War.
He constantly criticized the Latin American dictators, fascist and Nazi regimes, demagogy and corruption in his homeland.
His collections of cartoons by hundreds of thousands of copies are distributed throughout Latin America by the US Office for the Coordination of Inter-American Relations. In 1952 he received a journalistic award from Maria Moores Cabot from Columbia University “for a significant artistic contribution … to strengthening friendship in our hemisphere.”
Arias Bernal died of cancer in Mexico City on December 31, 1960. 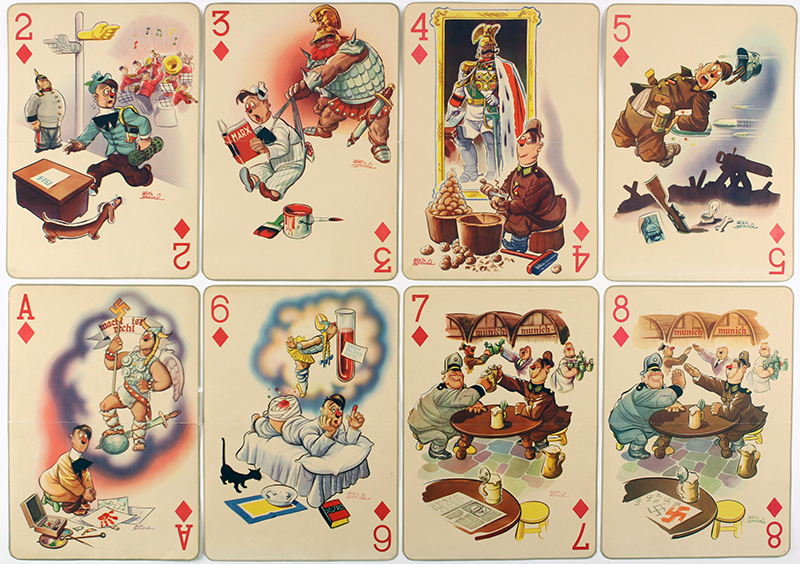 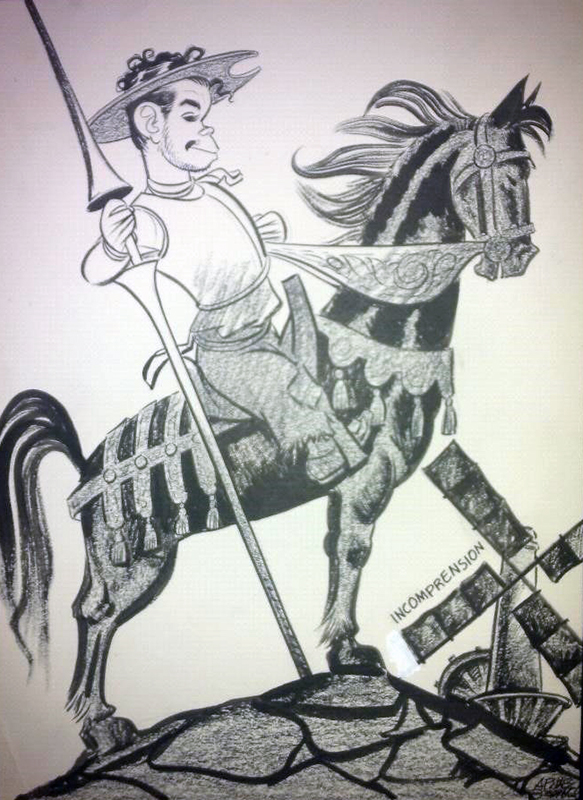