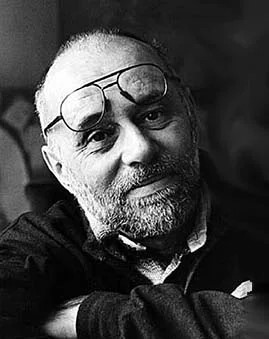 Born in 1938 in Kosice. He studied at the Naval Academy in Varna, Bulgaria, from which he graduated as a naval engineer. Almost ten years he sailed world seas and oceans on merchant vessels. Since 1969 he works as a freelance artist. He is especially devoted to the cartoons, book illustrations and creating drawn films and short grotesques. His drawings have been published in numerous newspapers and magazines at home and abroad (among others we can mention at least a renowned Swiss magazine Nebelspalter, of which he is a constant author since 1970, and also Das Magazin, Weltwoche, …). He published 11 cartoon art books, from which 7 abroad (Switzerland, Germany, Slovakia). He illustrated over 60 books and his artworks have appeared in numerous anthologies at home and abroad. He is the author of several cartoon films and more than fifty-five short cartoon grotesques (blackouts). His artworks have been exhibited at more than 70 individual exhibitions and numerous collective exhibitions in the Czech Republic and in many European and world countries. For his work he was awarded with a number of prestigious awards and accolades (we can mention at least Ton Smith Medal for significant contribution of the genre, which he was awarded in the Netherlands in 2007). He has been among the founding members of the Czech Union of Cartoonists and in the years 1990 to 1998 he was its first chairman. He lives and works near Prague in the Czech Republic. 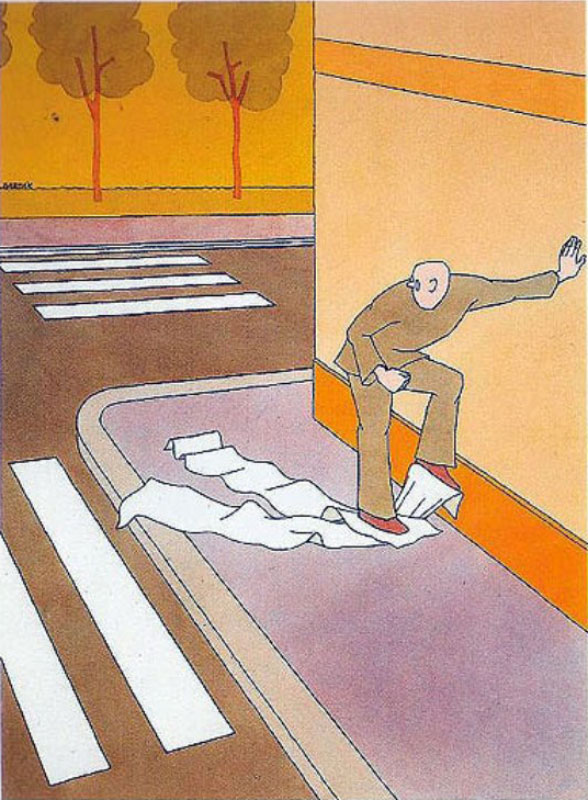 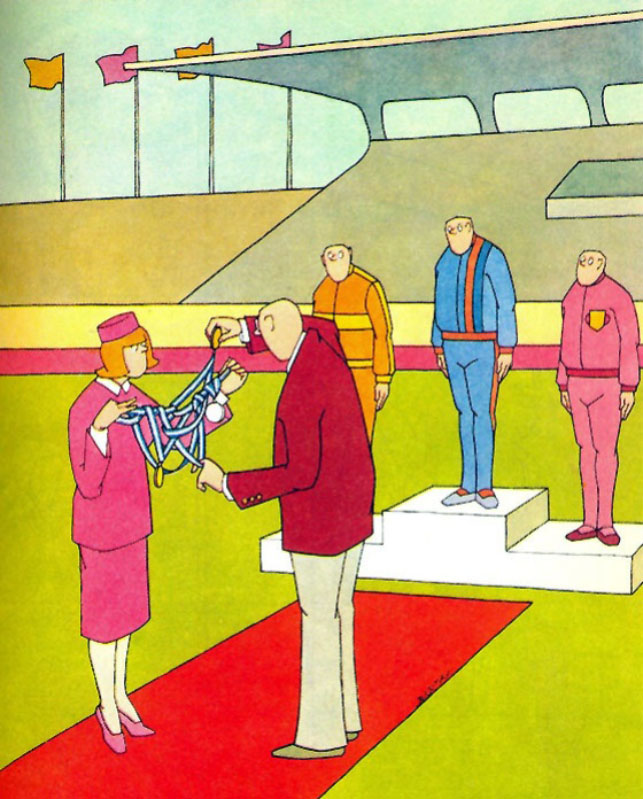