He held an engineering degree from the Budapest University of Technology. He was honored as an autodidact artist. From 1958 his drawings and caricatures appeared in Hungarian and foreign newspapers, albums, anthologies. From 1964 he worked for Ludas Matyi and then for New Ludas Matyi. He also dealt with book printing and advertising graphics. When he was seventy years old, he said: “The cartoonist is a psychiatrist of humor. It researches, diagnoses and tries to cure harmful diseases of society and social consciousness. ” 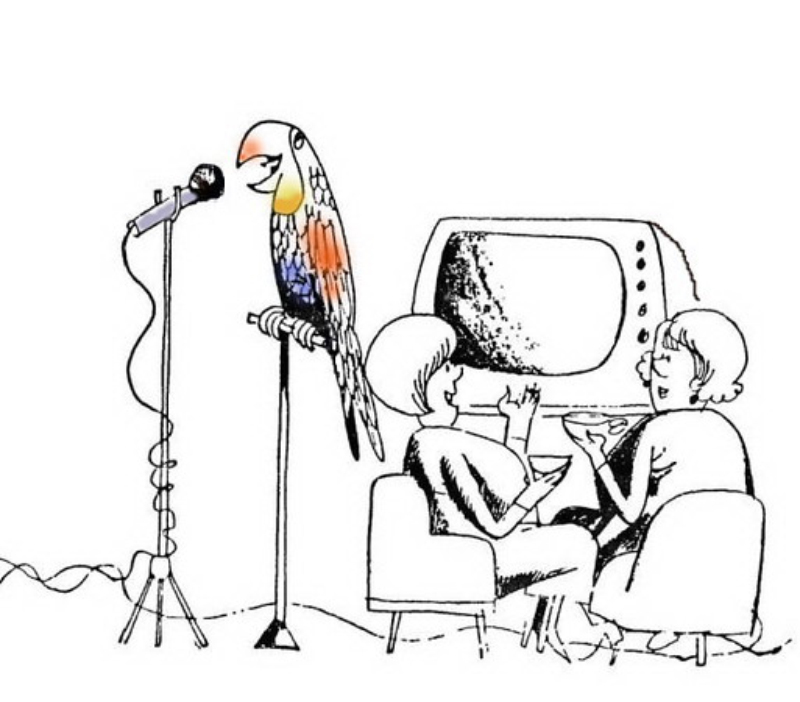 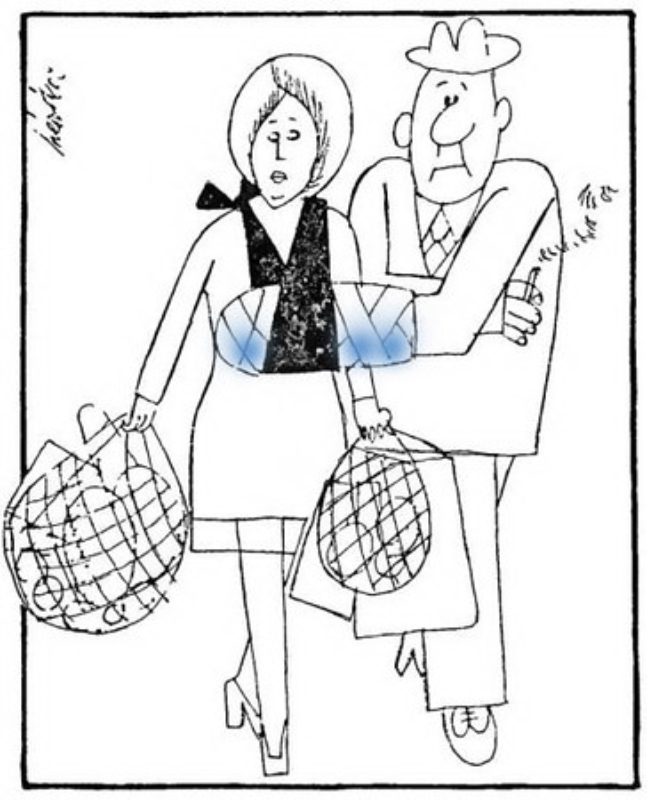 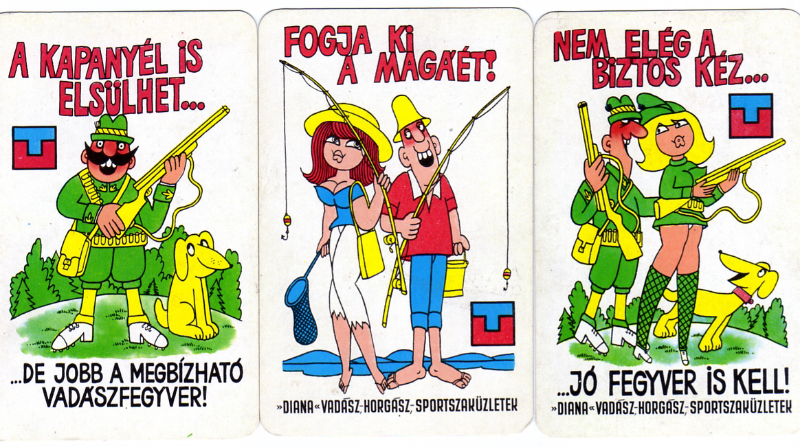