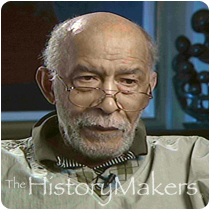 Robert “Buck” Brown was born Bobby Brown on February 3, 1936 in the “Browntown” suburb of Morrison, Tennessee. His parents, Doris Lemmings Brown and WPA worker Michael Fate Brown, separated when Brown was five years old. Moving to Chicago, Brown attended A.O. Sexton Elementary School and Englewood High School. At Englewood, Brown placed second in an art contest where the winner was sculptor, Richard Hunt. Brown graduated from Englewood High School in 1954. In 1955, Brown joined the United States Air Force and gained notoriety for his cartoons. By 1958, Brown was attending art classes at Wilson Junior College, driving a Chicago Transit Authority bus and sketching the dramas of everyday life. Attending the University of Illinois at Urbana-Champaign, Brown submitted his cartoons to various publications, and one was accepted by Hugh Hefner of Playboy magazine in 1961. Brown graduated with a B.F.A. degree in 1966.

After nearly fifty years, Brown was best known for his cartoons painted in acrylic colors. His famous naughty “Granny” became a permanent fixture in Playboy magazine. Brown, whose fame came at the height of the Civil Rights Movement, drew more white characters than black ones. However, Brown often depicted establishment types, like the U.S. Cavalry besieged by Indians or other people of color.

Brown not only made a name for himself as a cartoonist but also as a painter of humorous paintings. Some of his paintings were part of Bill and Camille Cosby’s art collection. Another celebrity singer, Johnny Mathis, had a wall in his office covered with Brown’s golf cartoons. His cartoons and illustrations had also appeared in Ebony, Ebony Junior, Jet and Esquire magazines.
Brown passed away on Monday, July 2, 2007 at age 71. 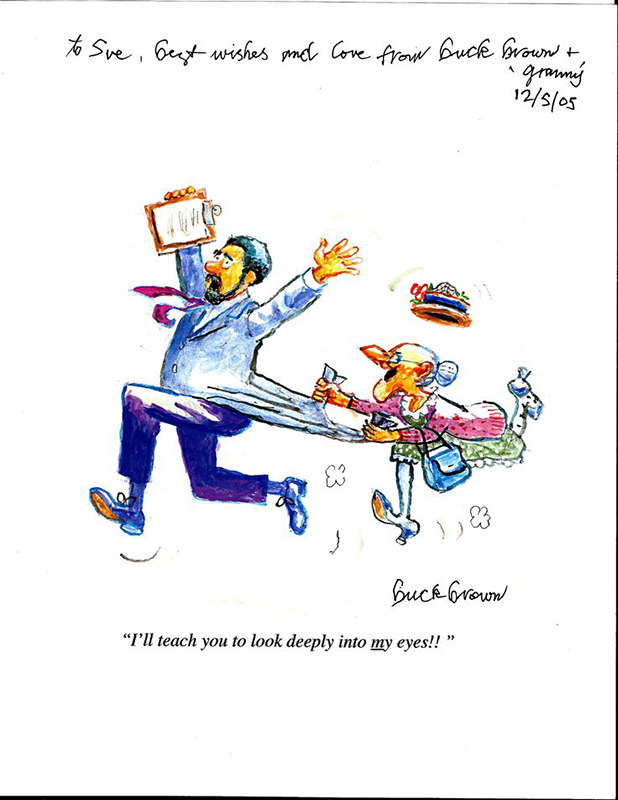 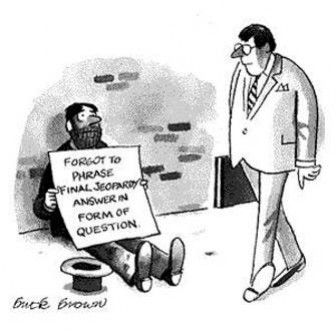 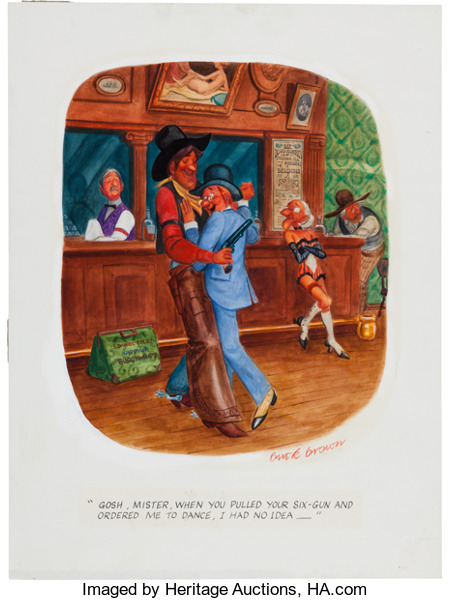