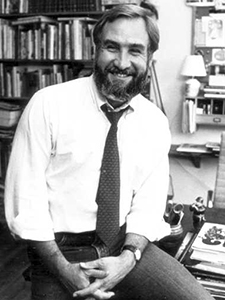 He was born in Akron, Ohio, USA on May 7, 1942. Tony Auth moved to California with his family in 1949. He grew up in Los Angeles and majored in biological illustration at UCLA, graduating in 1965. While studying in college, he collaborated to campus publications, and even after graduation he drew for the campus Daily Bruin, his cartoons were syndicated by Sawyer Press.
He was the chief medical illustrator at Rancho-Los Amigos Hospital from 1965 to 1971, then he became an editorial cartoonist for the Philadelphia Inquirer.
In 1975 he received the Pulitzer Prize and the Sigma Delta Chi Award, and he won the Overseas Press Club award in 1975 and 1976. 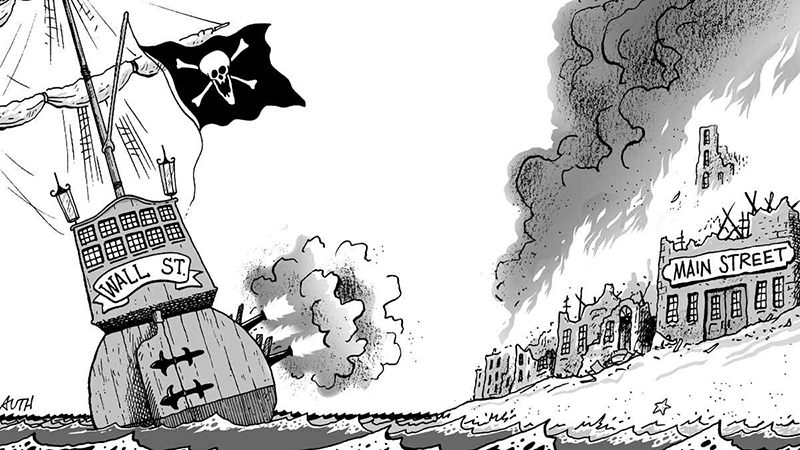 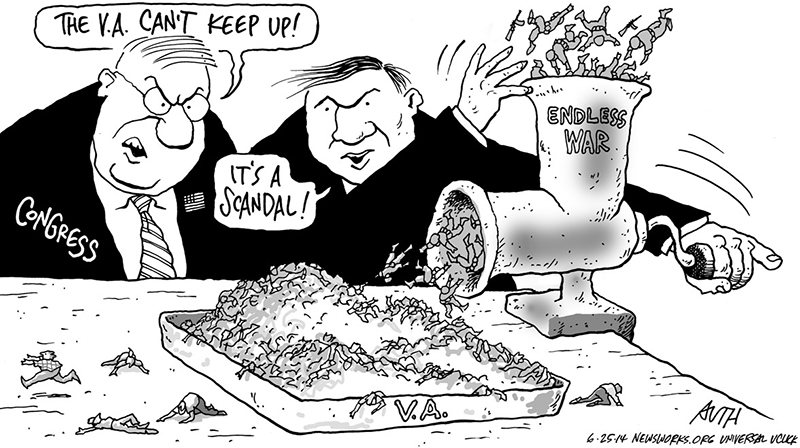 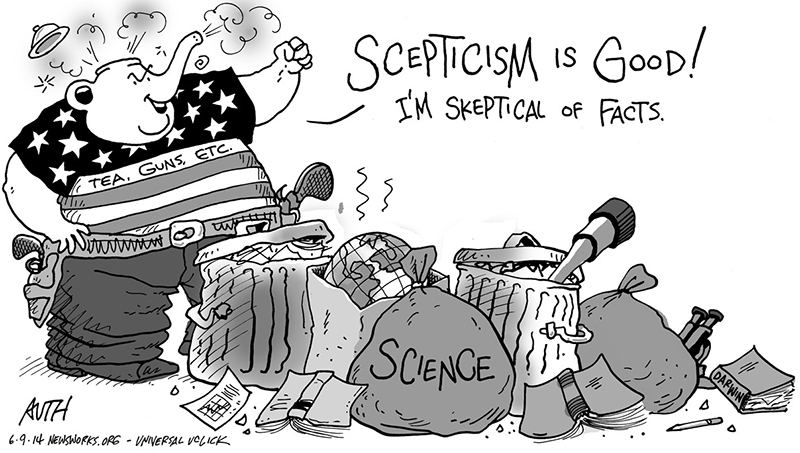