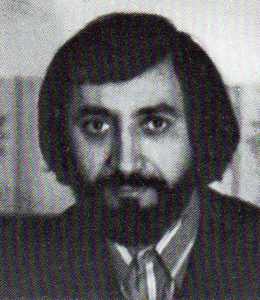 He was born in 1939 in Moscow.
He graduated from the Moscow Polygraphic Institute, the Moscow University of Marketing.
The first cartoons appeared on the pages of the factory multiparty “Moscow Avtozavodets”. Published in the central newspapers, magazines, book publishing houses since 1963 (The Soviet Union, Week, Komsomolskaya Pravda, Soviet Culture, Soviet Russia, Time, Our Contemporary etc).
He is a participant of exhibitions in Moscow, Leningrad, Riga, Tallinn, Alma-Ata and other cities.
He is a diploma winner in caricature contests in Cuba, Poland, Canada, Japan, Yugoslavia, Turkey, Belgium, Italy, England and other countries.
He has been writing and illustrating a humorous stories for children and monthly publishing his texts and illustrations in the Funny Pictures magazine. He published more than 80 works. 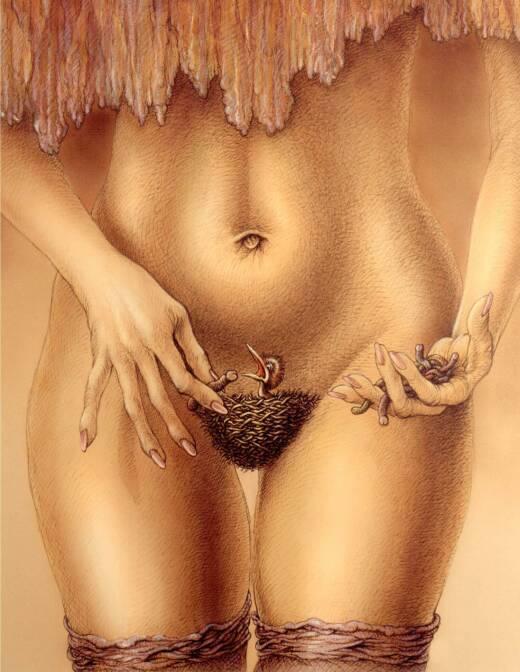