He is a laureat of many republican and all-union cartoon competitions.
There are many of his works in a private collections in Yerevan, Moscow, New York, Los Angeles, Rome, Basel, etc.
Ruben Harutchyan is the author of many design works like interiors, international exhibitions, corporate style, new banknotes of Armenia, commemorative medals. picturesque panels in the interior, etc. 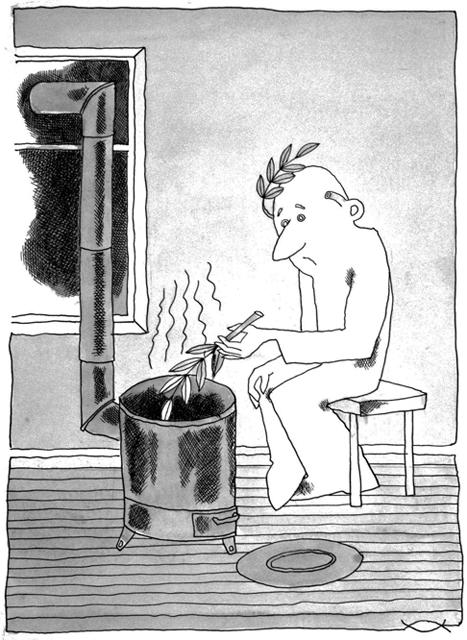 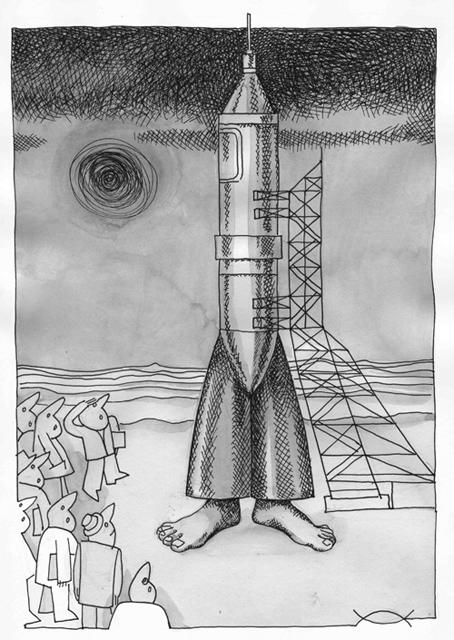