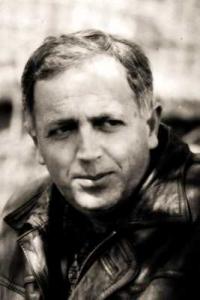 Was born in 1951. He graduated in Painting from the Teacher’s Institute. He’s been drawing cartoons since 1975. He has taken the part in mani international exhibitions in Italy, Germany, France, Belgium, Netherlands, Japan, U.S.A., Canada etc. His works were published in German newspapers like ‘’Stern’’,’’Morgenpost’’,’’Berlinerzeitung’’,’’Eulenspiegel’’ etc. And also in England, Slovakia, Czech Republic, Hungary, USA. He’s got a national and international awards in Japan, Korea, Slovakia, Ethiopia, Ukraine.
He’s married and has two children, a daughter and a son.