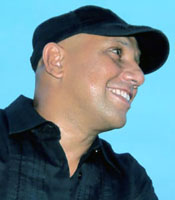 Born in Havana 1963.
His education included the study of medicine (Graduated in 1987) and psychiatry (Graduated in 1993). His first cartoon was published in 1984 Ares has made oil paintings and animated films; he currently works in Havana as a freelance artist and illustrator (mainly children’s books).
His works have been published around the world. He has won 133 international awards and has published twenty two books. He has illustrated more than eighty books and has worked in TV and film with some of his works being used to make short animated films (Filminutos).
In 1994, Ares was nominated by Witty World Magazine (USA) to be included in the list of the best cartoonists of the world.
He is included in the survey of the Twenty Most Outstanding Cuban Cartoonists Of The 20th Century.
In 2002, Ares received the National Culture Medal from the Cuban Cultural Minister. 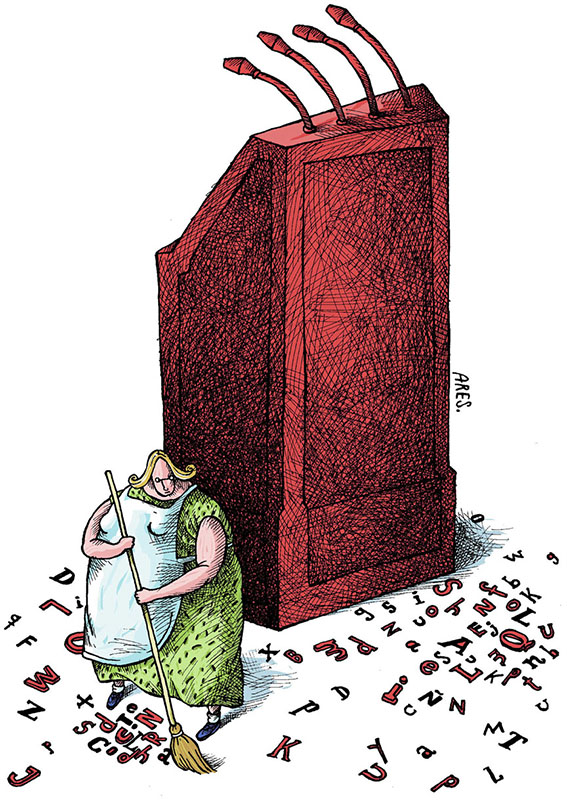 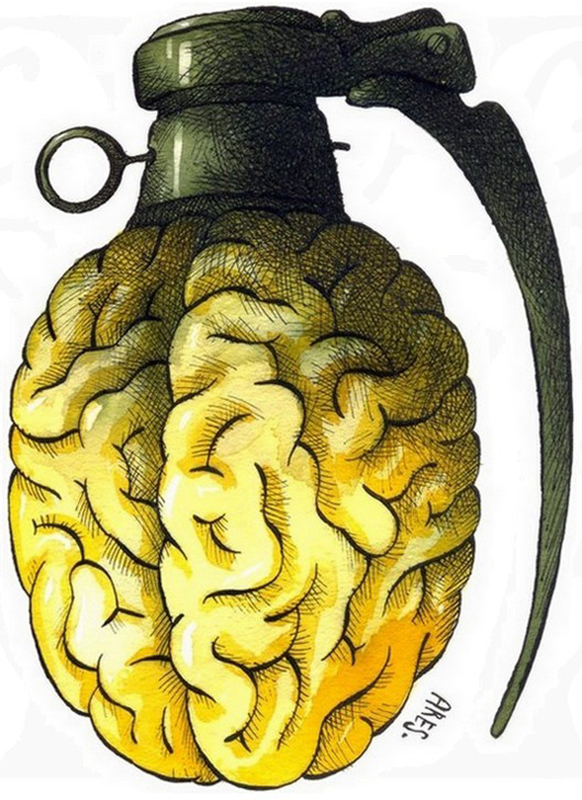 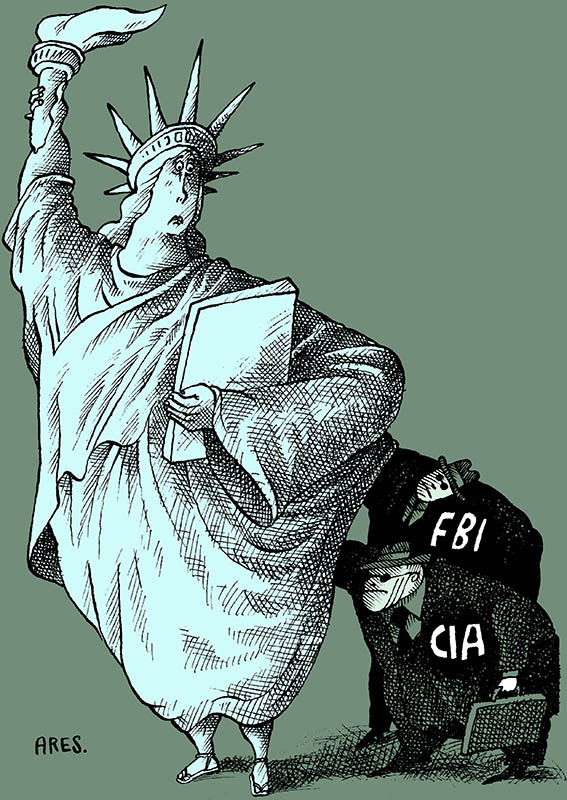